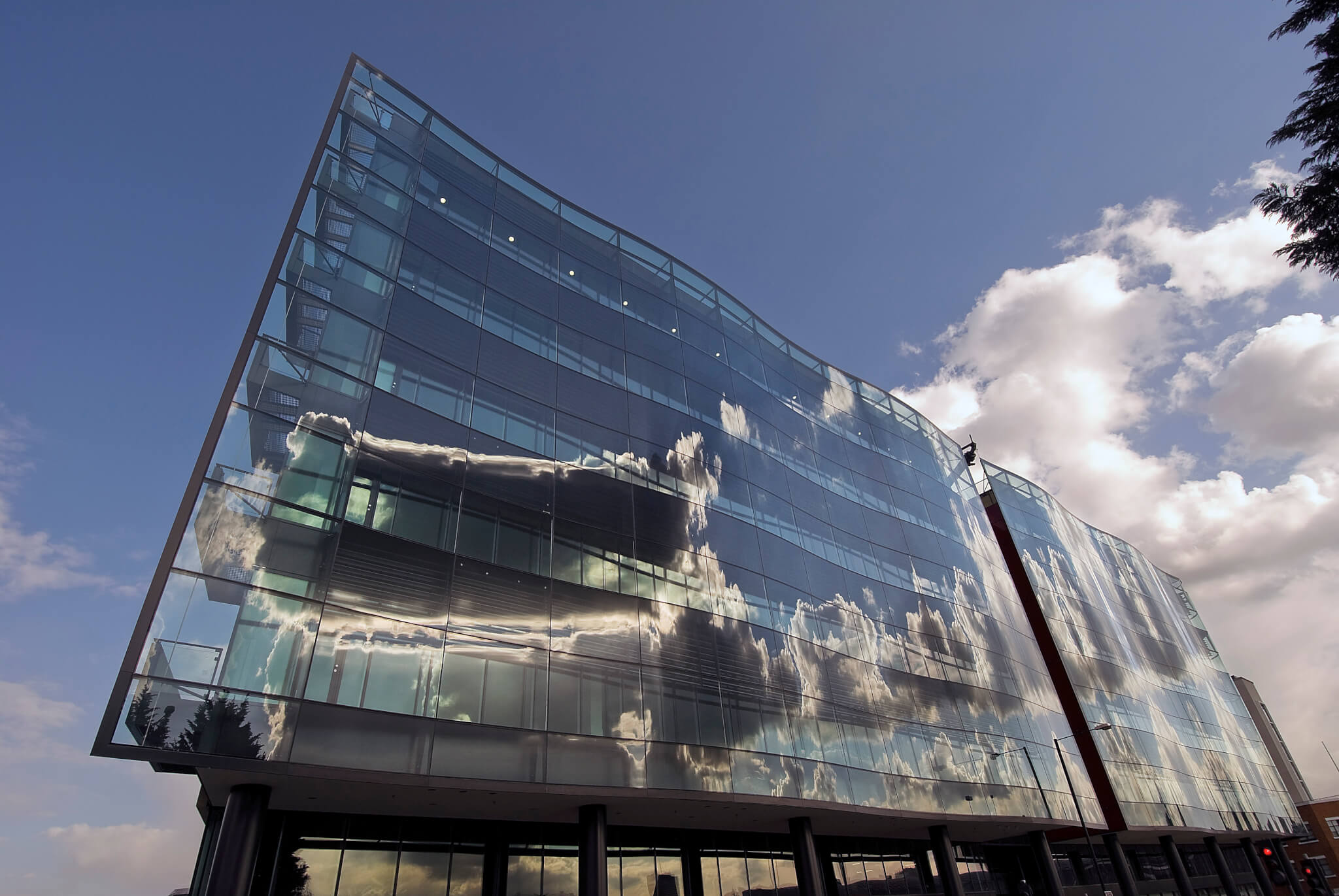 Sir John Sorrell CBE is a UK Business Ambassador for the creative industries, and co-founder of the Sorrell Foundation with Frances Sorrell (neé Newell) in 1999 with the aim of inspiring creativity in young people. He is chairman of University of the Arts London, founder and chairman of the Creative Industries Federation, and chairman of the London Design Festival, which he co-founded in 2003 with Ben Evans.

John is one of the sitters for Historic England’s I am London exhibition. His is the sixth in a series of guest blogs published throughout the exhibition.

Londoner and to live in the most creative city in the world.

London’s reputation for creative brilliance has been built over a long period of time and we are now seen as leading the world.  But it has not always been like that.  I was born during an air raid in 1945 and grew up in a city that struggled with austerity for many years after the end of World War II.  My early memories are of bombsites and rationing.

When I look back at those tough times and at what London is like today I think of the words ‘creativity in adversity’.  Londoners are strong, resilient people, creative and hardworking in the most difficult circumstances.

Those characteristics, together with some clever war-time Government policy initiatives, laid the foundations for London’s long-term creative industries sector, now worth £84 billion with 2.8 million jobs – the exemplar to the world.

Winston Churchill’s war-time coalition Government saw the need for better-designed products for Britain to sell in world markets when the war ended.  He set up the Council of Industrial Design – later named the Design Council, which I chaired from 1994-2000.  It was responsible for the Festival of Britain in 1951, which started the transformation of the South Bank area that Londoners still enjoy today.  I think my experience of seeing the Festival when I was six years old contributed to my ideas for the London Design Festival and the London Design Biennale.

Another post-war initiative, conceived to find the necessary talent to improve the quality and competitiveness of British design for export, was Saturday morning classes for schoolchildren at local art schools across the country.  I was one of the lucky ones, going to Hornsey College of Art in North London on Saturdays at the age of 14 and studying there full-time when I was 16.  My wife, Frances, was given the same opportunity in South London and our experiences inspired the National Art&Design Saturday Club we set up eight years ago, now in 60 universities and colleges across the UK.  As part of the 30 week programme we bring over 1,000 13-16 year olds from all these locations to London to explore our great galleries and museums.  Most of them have never been to London or visited a gallery.  London excites and inspires them to realise their dreams, as it did me.

I am fortunate to be part of London’s multi-disciplinary, multi-cultural creative community and want it to flourish and grow.  It is a positive force for good.

I am happy that the sense of positivity and celebration present at the Festival of Britain all those years ago can now be seen at the London Design Festival, which I co-founded in 2003 to shine a light on the city’s thriving industry.  13 years later, 375,000 people visit our 400 events and exhibitions each year. Most significantly, over 100 cities have since established their own design festivals, based on our model.  A very sincere kind of flattery.

That’s not surprising because creative communities all over the world look to London for inspiration and wishes to emulate its success.  So it’s particularly exciting to be able to welcome 37 countries from 6 continents to be part of our new event, the inaugural London Design Biennale, which opens next week at Somerset House.  Our city is the natural home for a showcase of the world’s best design talent.  Long may it continue!

0 comments on “London: A Design for Life”