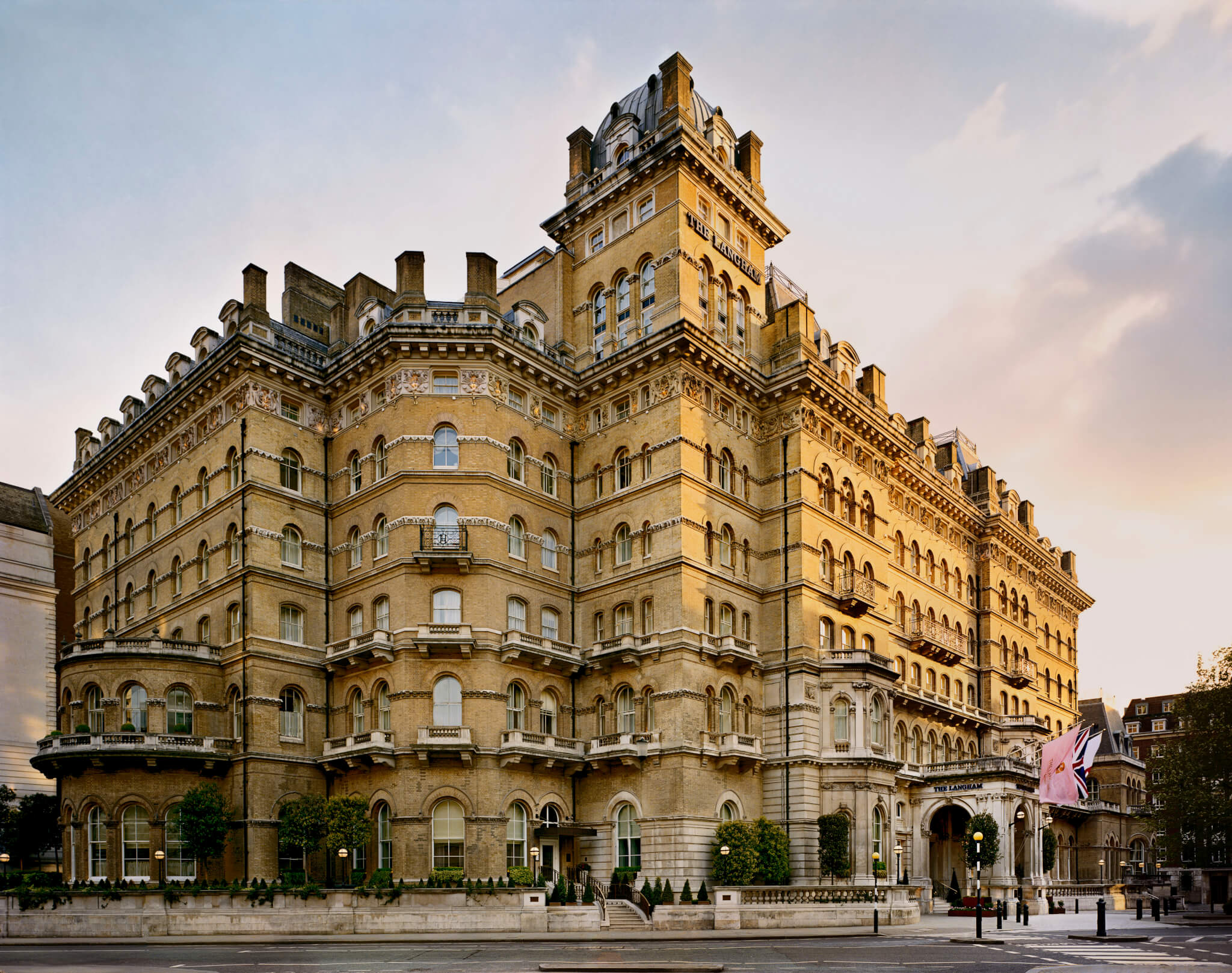 George Anderson is a Big Issue vendor, and usually sells outside the BBC headquarters at Broadcasting House, London.

George is one of the sitters for Historic England’s I am London exhibition. His is the second in a series of guest blogs published throughout the exhibition.

“As with the many people who travel from all over the world to live in London, what London means to me is a spirit of hope.

I came to London from Scotland following the consequences of the financial crash, where I lost house, employment and partner. Having to start from scratch, I began selling the Big Issue, which has given me the opportunity to start my own business, as well as regularly meeting with the wide variety of people who walk London’s streets. Being out and about in London on a daily basis I am struck by the history of the city, which is represented in its buildings. Selling the Big Issue at the top of Regent Street means that I am surrounded by three beautiful buildings, All Souls Church, the BBC headquarters and the Langham Hotel. This junction, at the top of Regent Street, is the best place to show people the real London.

Homeless rough sleepers utilize the protection afforded by All Souls Church, wealthy visitors and celebrities stay in the exclusive Langham Hotel and the BBC is a widely known and respected corporation. All three are impressive buildings.

Having a scientific background, I have published around 100 medical and science articles in recent years. London, including its buildings, has been a source of inspiration for this, none more so than the English Heritage preserved Down House, in the outskirts of London. Down House was the home of Charles Darwin, being where he wrote the world-view changing ‘On the Origin of Species’. In many ways this is why the history of London and its buildings gives hope to its residents, with such examples of courage and creativity being evident throughout the city. The recently constructed Francis Crick Institute, which encourages pioneering work in medicine and biochemical processes, is another example of how London is a world centre for hope and a better future. Given my background in medical research, it is motivating to be surrounded by such sites that have striven to improve the human condition.

Having experienced homelessness and poverty when first arriving in London, I have first-hand experience of the services and organizations that have led to London being regarded as the gold-standard for care of the homeless. Part of why I chose All Souls Church as my favourite building, for the I am London exhibition run by Historic England, is due to the services that they offer for the homeless in the centre of London. Over 500 of the church attenders are involved in ASLAN (All Souls Local Activity Network), which provides an extensive array of services for people who are homeless in London. Such work is an important source of hope for people who have often been marginalized and abused, if not traumatized.

So London, and its historical buildings, provide hope in many different ways: by its internationalism and the encouragement of diversity; by its inclusiveness, where people can be afforded another chance; by its championing of democracy, as evidenced by the Houses of Parliament; by its provision of hope to the most marginalized in society, as seen in the work of ASLAN; and by its historical and future impacts on the human condition, as seen in Down House and the Francis Crick Institute respectively. As such, the optimism and hope generated by London is very much tied to its architecture.”

0 comments on “The Big Issue: My London”