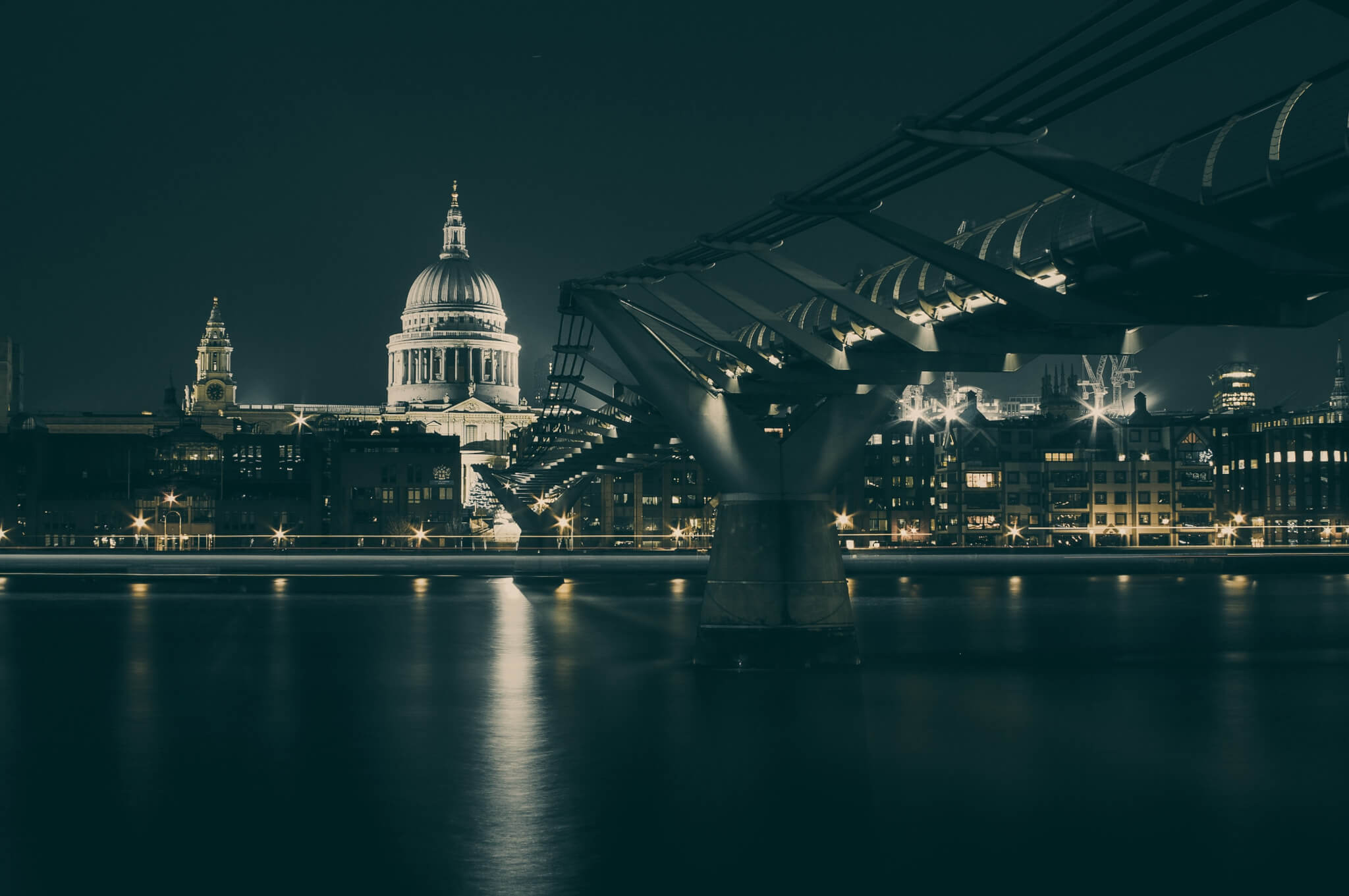 Anthony is one of the sitters for Historic England’s I am London exhibition. His is the third in a series of guest blogs published throughout the exhibition.

“For nearly a thousand years London has been the centre of efforts by its citizens and fellow-citizens elsewhere in the kingdom to get and keep their civil liberties.

The concept of civil liberties has widened as the centuries have passed. Magna Carta in 1215 was almost exclusively about the barons’ relationship with the king, but there were two provisions that secured the liberty of the subject. One outlawed arrest without warrant and trial without a jury of one’s peers. The other gave freedom to enter contracts of trade and business.

For centuries these two things made the English more free and more secure in their freedoms than anyone else in the world, and they were admired for being so – though Voltaire said ‘it is not the constitution of the country but the constitution of the people that keeps them free,’ meaning the independence of spirit and bloody-mindedness of the people. The City of London in particular represented this state of affairs, its celebrated liberties being such that not even the reigning monarch could enter its precincts without the City’s permission.

The idea of civil liberties expanded from the Enlightenment onwards to include not just due process of law – the protection by warrants and jury trial – but privacy in general, liberty of conscience in matters of religion and politics, freedom of expression, freedom of movement, and freedom to make the central personal choices that give meaning to our lives, such as who we marry, whether to have children, and the like.

Because it was a place of freedom in all these respects, London was for centuries a desirable destination for exiles and refugees. Huguenots, Jews, political exiles from South America, Russia and later on Nazi Germany, writers and thinkers, came to London to escape persecution, to plan revolutions, and to write their great works. The names of Simon Bolivar and Karl Marx, Hertzen, Lenin, Freud and many others, and earlier on the Huguenots and at the end of the nineteenth century Jewish refugees from persecution in Russia – both groups first setting up home in the East End – all add lustre to London’s history.

As a major world city, London is not only a destination for those seeking opportunities such as actors, writers, painters, entrepreneurs and financiers, but it is also a target for terrorists and criminals. It is this latter fact that makes the future of civil liberties look far bleaker now than in all London’s past – except for the period of the French Revolutionary and Napoleonic wars, when illiberal British governments suspended habeas corpus and repressed political opponents, fearful of French revolutionary ideals – or armies – crossing the Channel.

Today’s serious curtailing of civil liberties in London began with restrictions on movement in the Square Mile in response to IRA terrorism. This happened in the 1970s and 80s. In the early 1990s, CCTV cameras were placed everywhere in public space to film people and their behaviour. At first this was regarded as unexceptionable, because the cameras were taking the place of the bobby on the beat, and more effectively. But then it was suggested that microphones should be attached to lampposts as well, so that people’s conversations could be overheard. So sharp was the reaction to this that the proposal was dropped in mere days. But it alerted campaigners of civil liberties to the creeping danger of more invasion of privacy, more surveillance, premised on security needs but therefore turning everyone into a potential suspect in need of watching.

As the use of email, mobile telephony and social media in cyberspace have become common, so the technologies of tracking, surveillance, eavesdropping and monitoring have grown rapidly alongside them.

Public security agencies now trawl electronic communications systematically for suspicious words or patterns. Private agencies use similar techniques to form user-profiles in order to target advertising and information at us. Any user of any form of communication can now be monitored in real time by both public and private agencies and their human agents. Privacy of communications has gone, and with it the security of the private sphere.

There is a standard response from people who do not much care about civil liberties. They say: if you have nothing to hide you have nothing to fear. Alas, this lazy attitude fails to take into account the possibility that in times of increased emergency, or in a changed social or political environment, the instruments of surveillance that we now take to be benign because they help protect our security, could so easily be turned to malign uses. Never forget that a Jewish citizen of Berlin during the Weimar Republic, in 1928 say, would not have predicted the state of Germany just five years later.

During the campaign against biometric identity cards and the associated centralised citizen database, dreamed up by Labour Home Secretary David Blunkett, it was pointed out how terrible this scheme would turn out to be if, in changed circumstances – perhaps at times of heightened threat or something that produces a government of extreme views and policies – it were used as a dangerous weapon against groups then perceived as undesirable: gay people or Muslims or Jews or opposition politicians.

Security of course matters; but as Lord Acton long ago wrote, the first priority in thinking what to protect is our civil liberties. They are what terrorists themselves wish to take away. Benjamin Franklin said that those who prefer security to liberty deserve neither.

London needs to be a free city, open and adventurous, welcoming and liberal-minded, to allow all its customary ebullient creativity to flow unimpeded.

In a mature society we recognise that freedom carries risks, that there are bad people who wish to disrupt our way of life, and to wound a great city in the hope of reducing its influence in the world.By protecting our civil liberties in London and the whole country we give the bad people the best answer we could ever give.

Prediction is of course hard, but it would be very surprising if coming decades did not see increased surveillance and monitoring of the population by public authorities combatting terrorism, crime and illegal immigration, and private agencies gathering data on users of their services for marketing and advertising purposes.

As more and more information about individuals is collected, stored, collated and analysed, so there will be some benefits – not least for security – but also a massive loss of privacy and, if circumstances become especially threatening or problematic, autonomy. Restrictions of civil liberties – which means all or some of the following: diminution of freedom to move, think, speak, perform, create, publish, investigate, discover, learn, progress – is bad for society. The existence and increasingly intrusive use of electronic surveillance is a problem, and in this respect the future looks gloomier because of it.”

AC Grayling is the Master of the New College of the Humanities, London, and its Professor of Philosophy, and the author of over thirty books of philosophy, biography, history of ideas, and essays. He is a columnist for Prospect magazine, and was for a number of years a columnist on the Guardian and Times. He has contributed to many leading newspapers in the UK, US and Australia, and to BBC radios 4, 3, 2 and the World Service, for which he did the annual ‘Exchanges at the Frontier’ series; and he has often appeared on television. He has twice been a judge on the Booker Prize, in 2015 serving as the Chair of the judging panel. He is a Vice President of the British Humanist Association, a Fellow of the Royal Society of Arts, and a Fellow of the Royal Society of Literature.

Starting this September (2016), the New College of Humanities will offer a new Historical Research & Public History MA. Please visit the NCH website here for more details on the History MA.