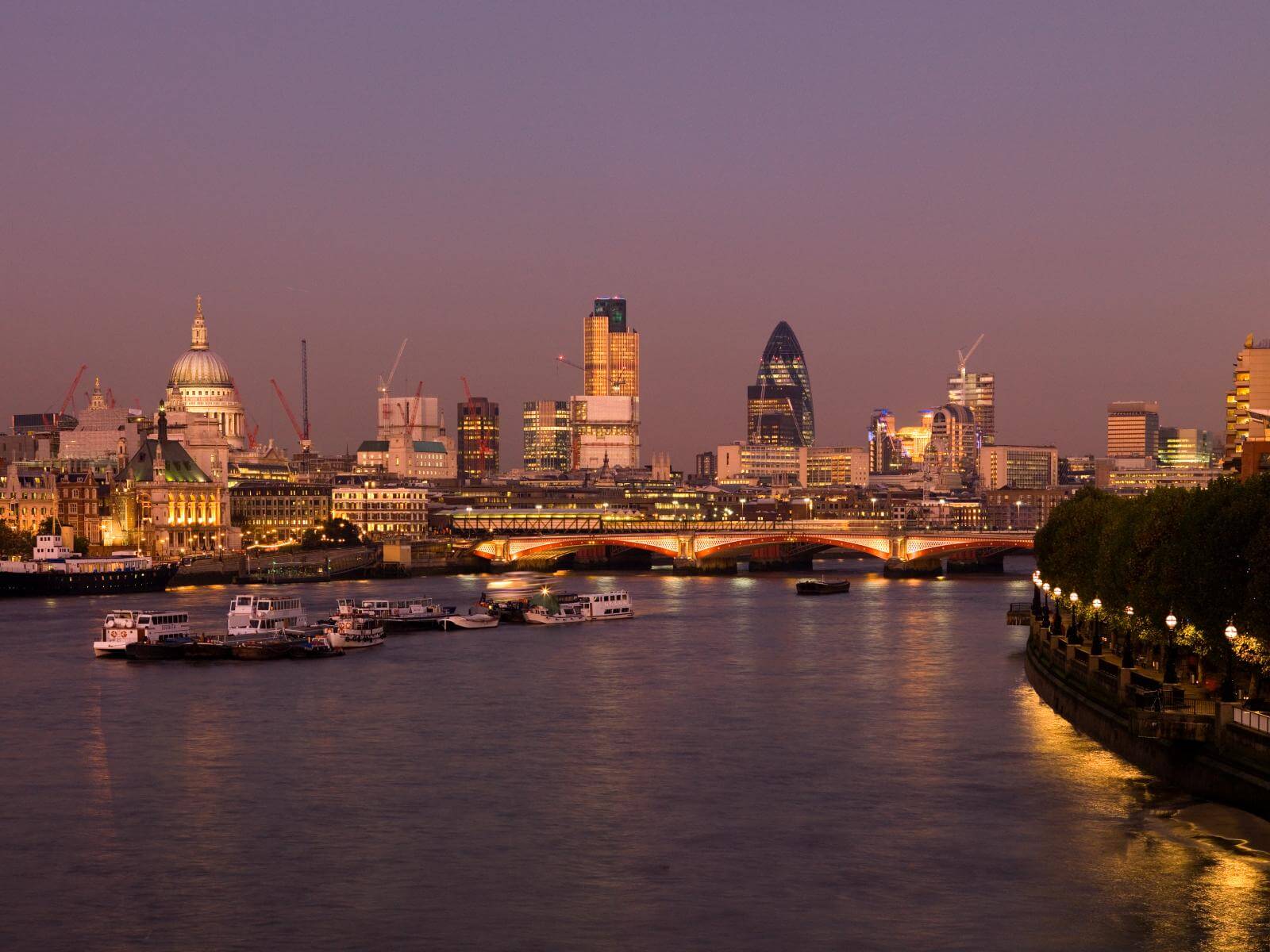 Zainab is one of the sitters for Historic England’s I am London exhibition. Hers is the fourth in a series of guest blogs published throughout the exhibition.

London parades and cascades its contrasting
features. No two experiences can ever be the same in this ravenous centre, which is defined by the individuals and communities who continue to find themselves in its midst. Navigating its enmeshed concrete maze as a Londoner means being enveloped in its past and present.

It is a landscape entwined with its complex pockets of social and political events. Sometimes these streets are easy to love and sometimes they need the time and patience. Just as that moon, which I find myself drawn to on London’s summer nights, propels the tides, this city commands both highs and lows with its bright lights and ominous darkness.

For many, London tells the story of the long, hard slog, the determination to survive, the precious few moments to reflect and the isolation felt among the masses. There were those who were thrown into its depths and flourished, inspiring their community to strive against injustice towards a better society, and creating a resounding legacy in the capital.

One such person who caught my eye last year was Claudia Jones. I was drawn to her lifelong work – she happened to be an editor too – under severe circumstances. Deported from the United States and accused of being a Communist “alien”, this infectious anti-racism campaigner arrived in London in 1955, penniless and alone. Yet, it only took her a few short years to publish one of the first black newspapers in Britain and build a movement to unite London’s divided communities. Working tirelessly until the bitter end, Claudia passed away in her Brixton home in 1964 and was buried to the left of Karl Marx in Highgate Cemetery.

Researching her story took me to the archives at Minet Library, Lambeth, where you can view copies of the West Indian Gazette on a microfiche film or request to explore the originals. Since then, Lambeth libraries, among many other local facilities, have been facing threats of closure as austerity and privatisation increases. That’s why I chose this place to be photographed for I am London. As well as being a valuable site for resources, libraries are community hubs where both children and the elderly find support. More than the buildings themselves – for how often do we forget to look up? – it is the feeling that comes with a place that matters, and sometimes that means swimming against the tide to hold on to what is dear.

Like many Iraqis you’ll find in London, my parents fled Saddam’s tyrannical regime in the late ‘80s and ended up on these shores. Born in Ealing and growing up in North West parts of the city, I observed my older siblings at a distance, conscious and unconscious to their experiences, meanwhile creating my own. I saw landscapes like that of Wembley transform, just as I began to notice the stark contradictions of the city.

I was lucky enough to be in a diverse high school, to undergo a university education, to be taught the Arabic language and the Qur’an, and to work in various local organisations. As an adult, I still traverse London’s paved roads and cobbled streets to discover the best of world cinema, museum exhibitions, theatre productions, poetry nights and food markets.

Being an editor in this hopeful, yet menacing, city has allowed me to cross paths with creative, talented thinkers, as well as humble community workers and campaigners, both young and old, who have layered the brickwork of this urban den.

At times, being a Londoner has also been a test of character and made me question myself. The capital, after all, is not simply a happy final destination. It is both an inner and outward journey towards greater understanding.