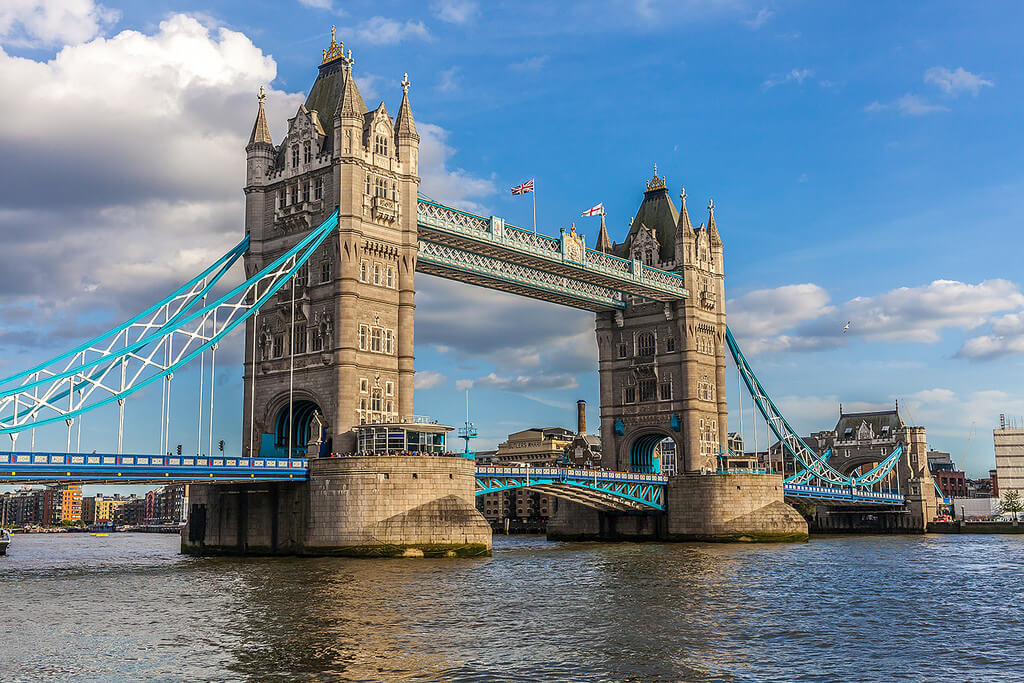 Bisi Alimi is a human rights activist. In 2004 he became the first Nigerian to openly declare his sexuality on national television. After increased threats to his life he moved to London, where he was granted asylum in 2008.

Bisi is one of the sitters for Historic England’s I am London exhibition. His is the first in a series of guest blogs published throughout the exhibition.

“I was a 10 years old boy when I first came in contact with London. It was through Dr. Who.
As a young boy, Dr. Who was part of my childhood fantasy. My family Sunday is never complete without us sitting around our derelict sofa, while we wait anxiously for the sound track that has come to shape my little innocent and dreamy world.

The more I get into Doctor Who, the more I was to enter the post office box, police office. The more I want to see the Big Ben and the more I dreamt of seeing that bridge that opens.

While Doctor Who tempted my innocence about a world far beyond, it was my aunt that corrupt my soul.

Aunt moved to the UK in the 60’s, before I was born. However, as I grew older, I remember very well every time she visits from London she always comes back with souvenirs. The image brought to real life my childhood fantasy.

As I grew into my teenage years and my love for tennis grew, I was drawn to Wimbledon and the beauty of white outfits. The passion for competition, mostly against my dad, made me support Chelsea while he supported Manchester United.

I saw in real life the beauty of a city that embodies modern civilisation in terms of its people, it culture and it food.

I was blown away by the buildings and the fact if you look at someone on the train they smiled at you.

I never knew, that 4 weeks later, London was going to be home for me.

I have had the opportunity of traveling around the world; from beautiful lake cities like Luzern and Zurich in Switzerland to the safari of Nairobi and Johannesburg to the beautiful mountains Aspen in the US.

These cities around the world have soul, hearts and love to give, however, it is London that stolen my heart.

London has grown beyond my imagination to my reality. The Indian restaurant on the street of Mile end, the Nigerian market in Peckham and East Street, the Polish community that adorns West London, and the French on Knightsbridge.

London has been home to many people from centuries and that is why, a first generation immigrant like me has not only found a home in London, but I have also found my heart and has fallen in love in it.”

0 comments on “London: My New Home”