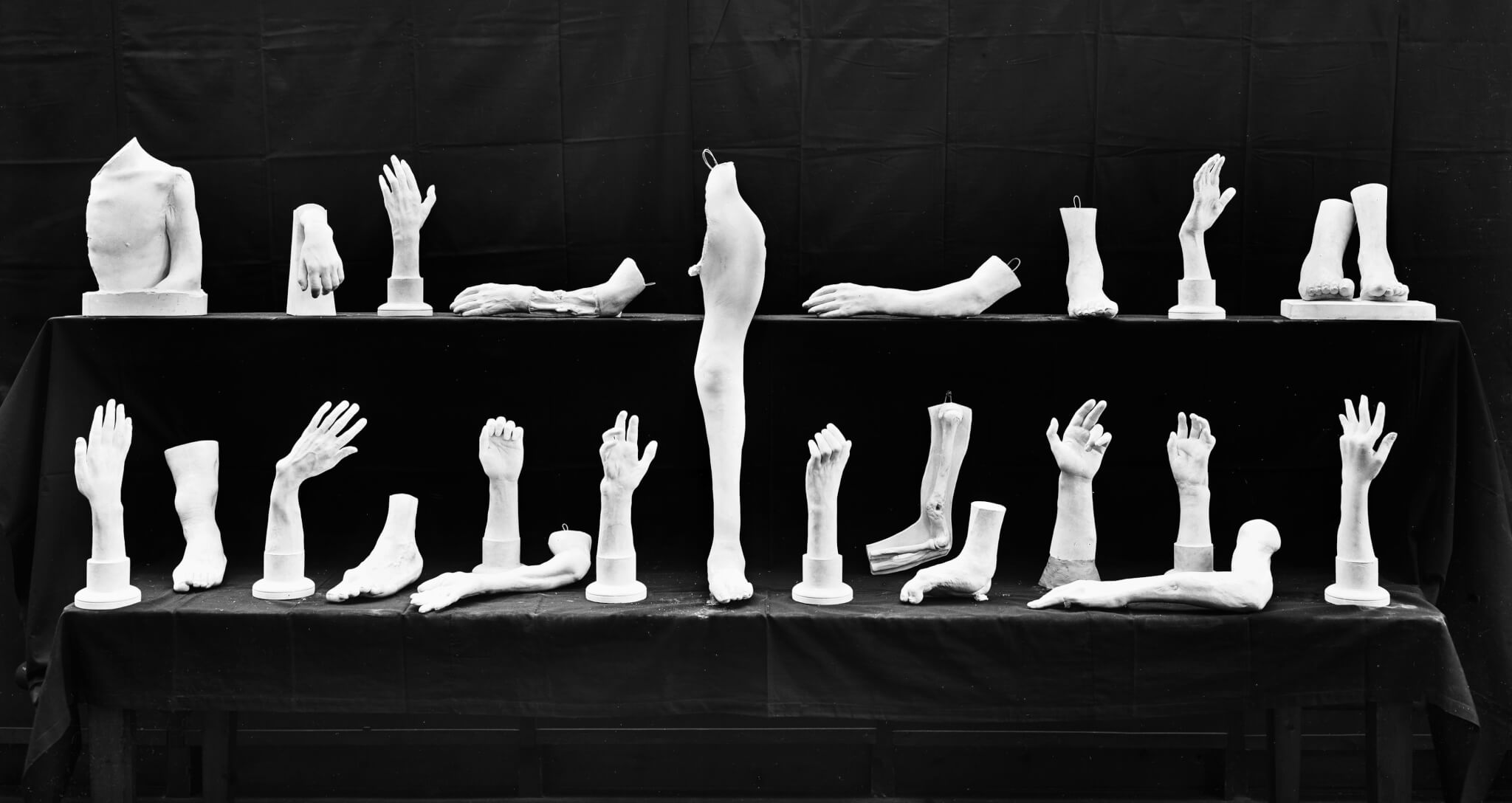 In popular imagination the First World War is associated with the trenches of France and Belgium, the beaches of Gallipoli, and the deserts of Arabia. The following images – the majority sourced from Historic England’s Archives – highlight some surprising and little-known stories of the war’s impact on England.

1. Troops were prepared for battle

It is commonly believed that ill-trained troops were sacrificed in the trench war against the Germans on the Western Front. But archaeological evidence in England, in the form of elaborate training trenches, instructional models and full-size mock-ups of the German lines, is increasingly revealing the military’s attempts to provide soldiers with realistic training. Despite these preparations, the murderous firepower of artillery and machine-guns meant that millions died on the battlefields.

Most people think pillboxes were constructed in the Second World War but in fact they were originally built to counter fears of invasion in vulnerable areas during the First World War.

During the war women increasingly entered the previously male-dominated industries. By the end of the war around 700,000 were employed in metals and chemical works, the majority producing munitions. One very visible effect of this change was the growing acceptability of trousers as an item of women’s clothing.

4. Millions of horses were used by the warring nations

Horses served in a traditional role in the cavalry, but were also required in vast numbers by the transport services. Britain sent agents all over the globe to buy tens of thousands of horses and mules, especially from the United States and Australia. The animals arrived in converted ships and were housed in vast stable complexes known as Remount Depots, often near railway lines, prior to being shipped to the front.

5. Tanks were first used at the Battle of the Somme

In 1915 David Lloyd George, the Minister of Munitions, declared ‘this is an engineer’s war.’ And in the same year Fosters of Lincoln, a firm of agricultural equipment manufacturers and engineers was awarded the contract to manufacture a new weapon, the tank, for which there were great hopes.

On 15 September 1916, just 49 were deployed on the Somme – the weapon’s first use on the battlefield – but in November 1917 over 400 went forward at the Battle of Cambrai, the first significant use of tanks in battle. In all, over 3,000 tanks were manufactured in Britain during the First World War.

Poison gas was first used by the Germans on the Western Front in the Second Battle of Ypres in April 1915. Britain responded by manufacturing a number of ‘war gases’ at several locations across England, and in Banbury, a local engineering firm perfected a machine for filling mustard gas shells.

The earthwork remains of National Filling Factory in Banbury are protected as a scheduled monument, as is the circular gas-testing trench at Idmiston Down, Wiltshire.

7. Roll on/roll off ferries were developed

The Port of Richborough in Kent was a 2,200 acre, state-of-the-art port, built by Royal Engineers from scratch in just two years. From 1916, it handled nearly all the hardware of war shipped to France, as well as salvage in the form of spent shells and damaged vehicles which were brought back to Britain from France. It employed 20,000 men housed in three large army camps.

It was here at Richborough that Roll On/Roll Off ferries were developed to speed up loading and unloading. Very little remains today, however, one of its innovative loading ramps was relocated post-war to Harwich and later protected with a Grade II listing.

8. Many Indians, Africans, African-Caribbeans and Chinese served alongside the British

Many people from all over the British Empire volunteered to serve Britain in the First World War, not only on the front line but also in the Labour Corps on construction projects, such as the Chinese Wall sea defences at Orford Ness, Suffolk, and on the Western Front handling supplies and building camps.

9. Buildings in London were damaged during the war

During the First World War, Britain was the first country to suffer attack from a sustained, strategic, aerial bombing offensive. Bombing by German airships alone killed 557 people and in London many historic buildings were damaged, including this medieval window in Lincoln’s Inn, London. In the City, plaques and scarred buildings still bear witness to these attacks.

10. Major advances were made in prosthetics

Many servicemen lost limbs or were severely disfigured during the war. This led to great advances in the development and production of prosthetic limbs and in pioneering plastic surgery.

3 comments on “10 Things You Should Know About WWI”