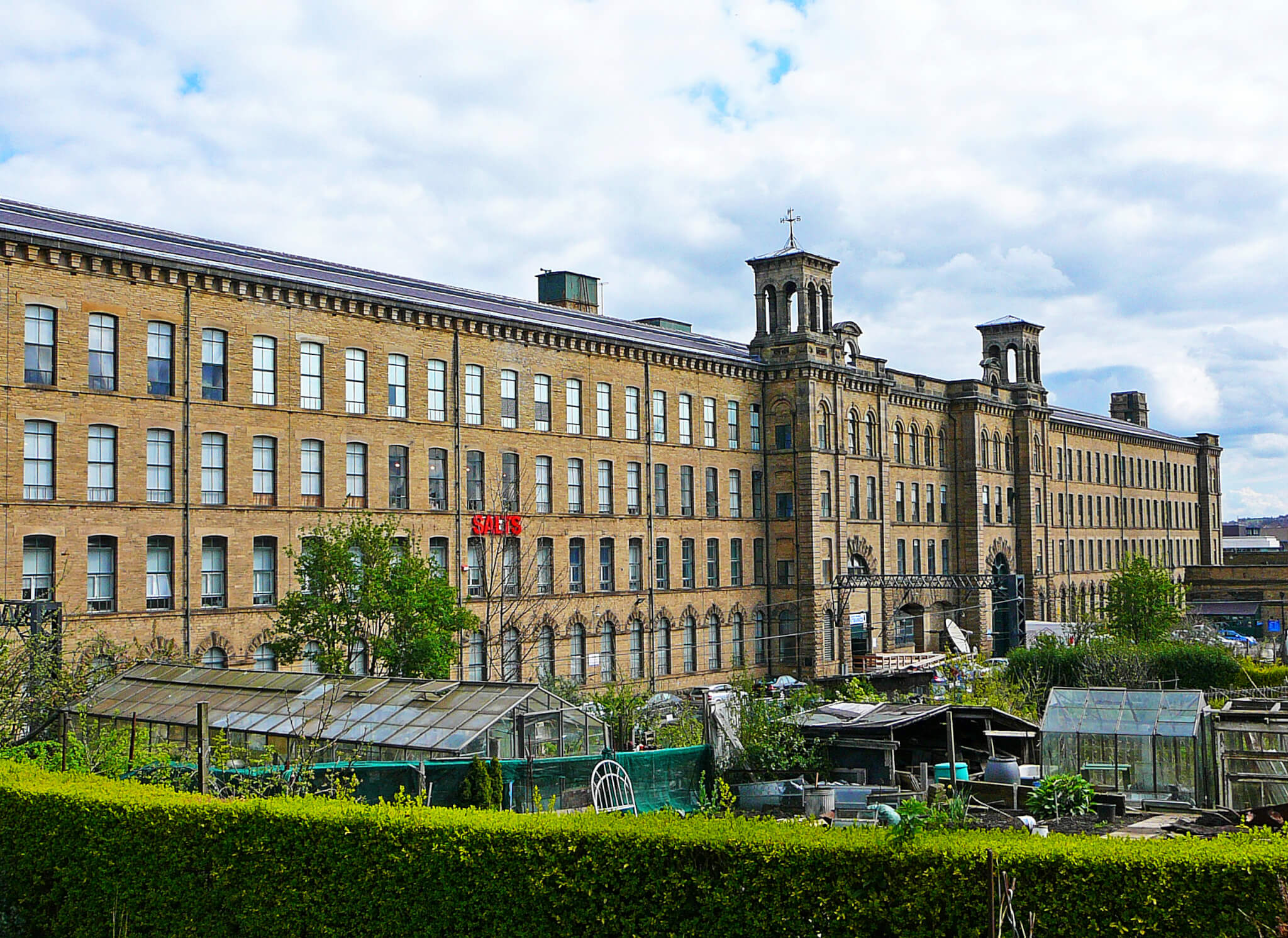 In April 2016, towns and cities across the North East, North West and Yorkshire were invited to bid to put on a ‘Great Exhibition of the North’, which celebrated the best of art, culture and design across the northern regions.

Sponsored by the Department for Culture, Media and Sport, the exhibition ran for two months and helped investment and tourism in the region.

Here we take a look at some of the significant historical sites in each area.

Renowned for its dazzling illuminations, pleasure beach and iconic tower, Blackpool has a rich heritage of entertainment and fun, attracting visitors since the mid-18th century.

Blackpool’s Winter Gardens (1875-8) are listed Grade II* as the earliest and most ambitious complex of its kind in the country. The concept of a Winter Garden grew from the Victorian interest in conservatories for extending the social space beyond the living room and growing exotic plants. As seaside tourism grew, entertainment complexes were built across the country for the wider public with space for music and strolling inside the building. This complex is still in use, accommodating twelve venues including a theatre and ballroom.

One of the oldest electric tramways in the world, the Blackpool tramway was built in 1885 and links to Fleetwood on the Lancashire coast, running past many of the town’s best sights. Restored heritage trams still run regularly throughout the summer season, and are decorated during the illuminations in autumn (pictured).

Newcastle- Gateshead The Angel of the North

The more recognisable piece of public art in the North East, Anthony Gormley’s Angel of the North has become a symbol of hope, and a nod to the region’s industrial heritage. At 20 metres high and with a 54-metre wingspan, the sculpture is seen from the A1 by around 90,000 passing drivers every day. Another famous structure is the Grade II listed Grey’s monument, celebrating Charles Grey, 2nd Earl Grey, Prime Minister from 1830-34. Descendant from a Northumbrian family, Grey is commemorated for backing the Great Reform Act of 1832.

Grey’s Monument sits in the heart of Grainger Town, an area designed by Richard Grainger in a classical style, which represents some of Newcastle’s finest buildings. Grainger Town was created as a new commercial and residential heart within a historic town, architecturally setting Newcastle apart from other northern industrial cities. It includes Newcastle’s Grade I listed Theatre Royal, a neo-classical masterpiece built in 1837.

The centres of Newcastle and Gateshead are linked across the gorge of the River Tyne by four bridges, each representing excellence in engineering from the late 1800s to the start of the 21st century. The Grade I listed High Level Bridge opened in 1849, giving the river its first railway crossing; in 1876 it was joined by the Grade II* listed Swing Bridge which enabled larger vessels to move up the river, providing valuable transport route for coal. The Grade II listed Tyne Bridge (1928) was the largest single-span steel arch bridge in Britain when constructed. The innovative design of the modern Gateshead Millennium Bridge built in 2000, enables it to tilt on its side, elevating the pedestrian and cycle path to allow large shipping vessels to pass underneath.

Bradford Wool Capital of the World

Bradford’s textile industry can be traced through its listed buildings, and the story of its diverse population told in the changing uses of those structures.

Named after its benefactor, Sir Titus Salt, Salts Mill (1851) and the surrounding village of Saltaire were built to house workers and their families. Salt built neat stone houses for his workers, as well as recreational buildings, schools and a beautifully landscaped park – quite an improvement on the Bradford slums of the time. The village represents a complete example of 19th-century enlightened urban planning and in December 2001 was designated a UNESCO World Heritage Site. Salts Mill is now a multi-use arts and social space, exhibiting work by David Hockney and others.

Many other impressive buildings from Bradford’s Victorian past remain, including the Grade I listed Bradford Town Hall, pictured above in 1875, with a monument to Titus Salt in the foreground. The monument was moved to nearby Lister Park in 1896.

Now a Waterstones book shop, the Grade I listed Wool Exchange was finished in 1867 in Venetian Gothic style, and was symbolic of the wealth and importance that wool brought to Bradford.

Sheffield is known throughout the world foremost for its association with steel and cutlery, an industry that shaped the development of the city.

Grade II* listed Weston Park and Museum first opened its doors to the public in 1875, and holds a vast collection of artefacts from archaeological to steelwork specimens, telling the city’s story.  Museums Sheffield is the custodian of a collection of finished metalwork, awarded Designated Status by the Arts Council in 1999 in recognition of its outstanding national and historical significance.

The production of armaments in Sheffield’s steel factories was vital to the war effort in both WWI and WWII, and women were instrumental in keeping the metalwork factories open during both periods of conflict. The city recently recognised the important role these women played with the unveiling of a public statue to ‘women of steel’ in June 2016.

The Grade II listed Crucible Theatre (a crucible is a container for melting metal) was built in 1971 and is considered to be the most ambitious of the local authority funded theatres for a repertory company. It enjoys a reputation as one of the most innovative and successful regional theatres and is additionally renowned as the venue for the World Snooker Championships.

*Update: On 11th October it was announced that Newcastle and Gateshead have been chosen to hold the Great Exhibition of the North 2018.

0 comments on “The Beautiful North”