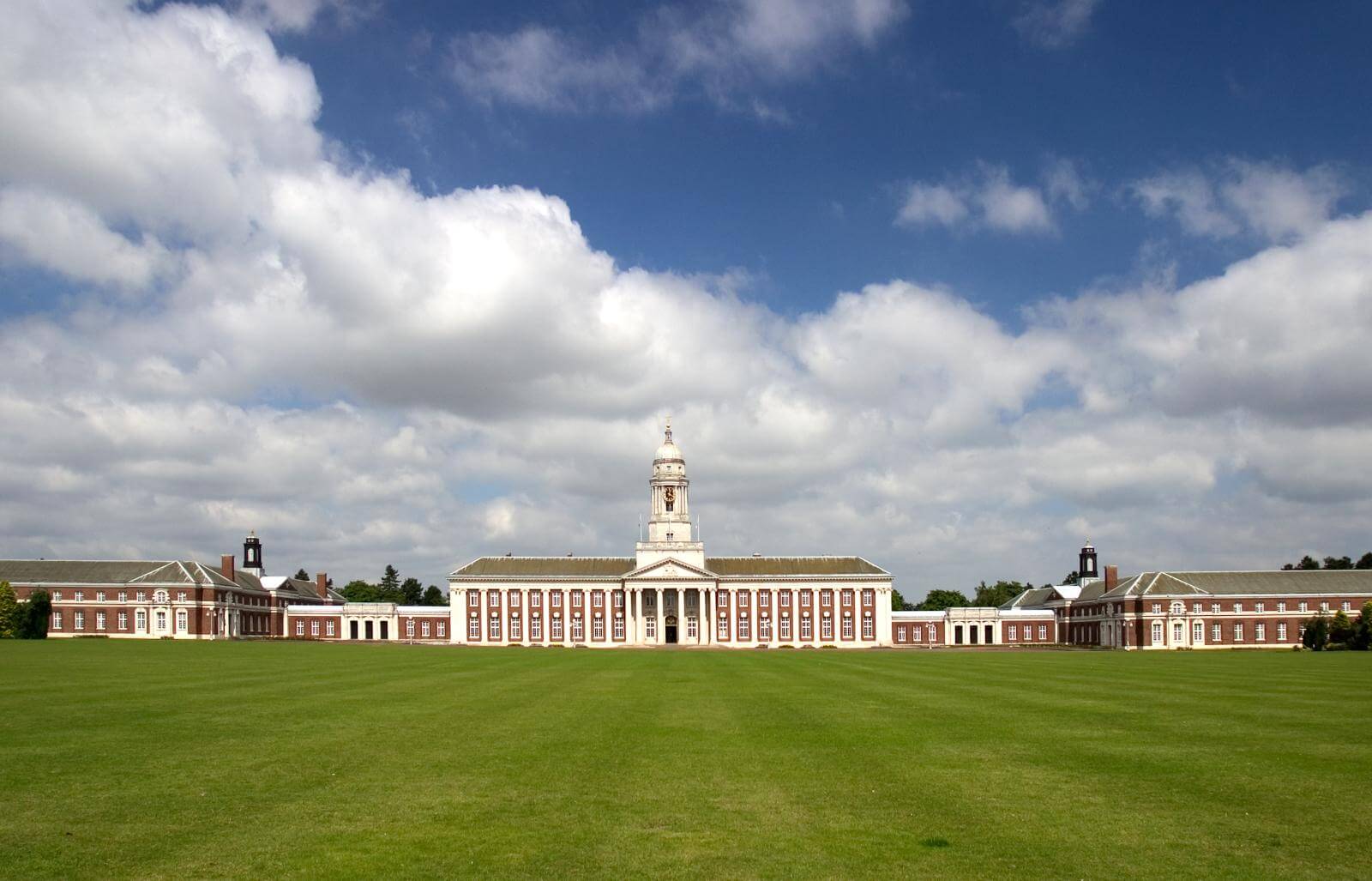 You might think you know about Georgian architecture but what is Neo-Georgian? How does it differ from the original and what difference does that little word ‘neo’ make?

Written by Elizabeth McKellar, Professor of Architectural and Design History at the Open University and co-author of Neo Georgian Architecture 1880- 1970.

What is Neo-Georgian Architecture and when did it begin?

Neo-Georgian is the term used to describe any buildings that date from after Georgian architecture faded, c. 1840, that re-use its classical approach to design. Following the Gothic Revival, which dominated Victorian Britain in the mid-nineteenth century, the Georgian first began to be reintroduced from about 1880. This was part of a wider revival of a number of styles including neo-Tudor and neo-Byzantine as well.

Christopher Wren was seen as the key influence in this early phase of Neo-Georgian leading to what has been termed the Wrenaissance. The most important classical architect of this era was Sir Edwin Lutyens (1869-1944).  His Midland Bank next to Wren’s St James’s Church, Piccadilly (1684) is a wonderful example of the Wrenaissance revival. Wrenaissance buildings are characterised by the use of red brick with white dressings in either stone, wood or plaster and an emphasis on the rectangular block form.

What Types of Building were Neo-Georgian?

Georgian architecture is essentially geometric and modular which makes it highly flexible and adaptable.  As in the eighteenth century the Neo-Georgian style could be used for a wide range of buildings both great and small from country houses to pubs and even telephone boxes.

It was first reintroduced for private housing but was quickly adopted for commercial buildings such as banks and shops as well in schools and universities.

In the c. 1920-60 period it became the main architecture of the public realm used by local and central government for urban and rural housing estates, labour exchanges, post offices and military buildings.  It was also used for many private suburban housing developments with their attendant rows of shops and facilities.

Why did the modernists love Georgian architecture but hate Neo-Georgian?

In the Inter-War period at the same time that Neo-Georgian was the dominant official style the first modern movement designs were being seen in this country.  The early modernists, such as Max Fry and Ernő Goldfinger, loved Georgian architecture for its pure geometry and lack of ornament which they sought to recreate in their own architecture.  Goldfinger even based his house at Willow Road, Hampstead on a reinterpretation of the Georgian terrace.

However, modernists from the 1930s to the present day while loving the original have tended to hate anything Neo-Georgian condemning it as pastiche and unoriginal.  Neo-Gothic by contrast doesn’t seem to attract the same accusations.  The antipathy was perhaps understandable in a period when Neo-Georgian and modern architects were competing with each other but should we continue with such prejudices today, especially in the aftermath of postmodernism?  In the 1980s there was another revival of classical architecture, including Georgian architecture, by designers such as Quinlan Terry and Robert Adam, whose practices still continue today.

Was Neo-Georgian just confined to Britain?

Georgian architecture was a home-grown style, albeit part of a wider European classical culture in the eighteenth century.  But through Britain’s colonies the style spread throughout the world to North America, the Caribbean and Australasia all of which had their own Neo-Georgian revivals in the early twentieth century.  Indeed it is arguable that it was the American timber version of the Georgian – what they call the ‘colonial’ style – which has in fact been the most influential world-wide as it was adopted in many other colonies rather than the British original!

This publication investigates how, where, when and why the Neo-Georgian has been represented over the course of the last century. It assesses its impact as a broader cultural phenomenon through a consideration of its buildings, objects, institutions, and actors.

Blog readers can get 20% off any books from the Historic England bookshop. Use code BLOG16 at the checkout.

5 comments on “You Didn’t Know it was Neo-Georgian”