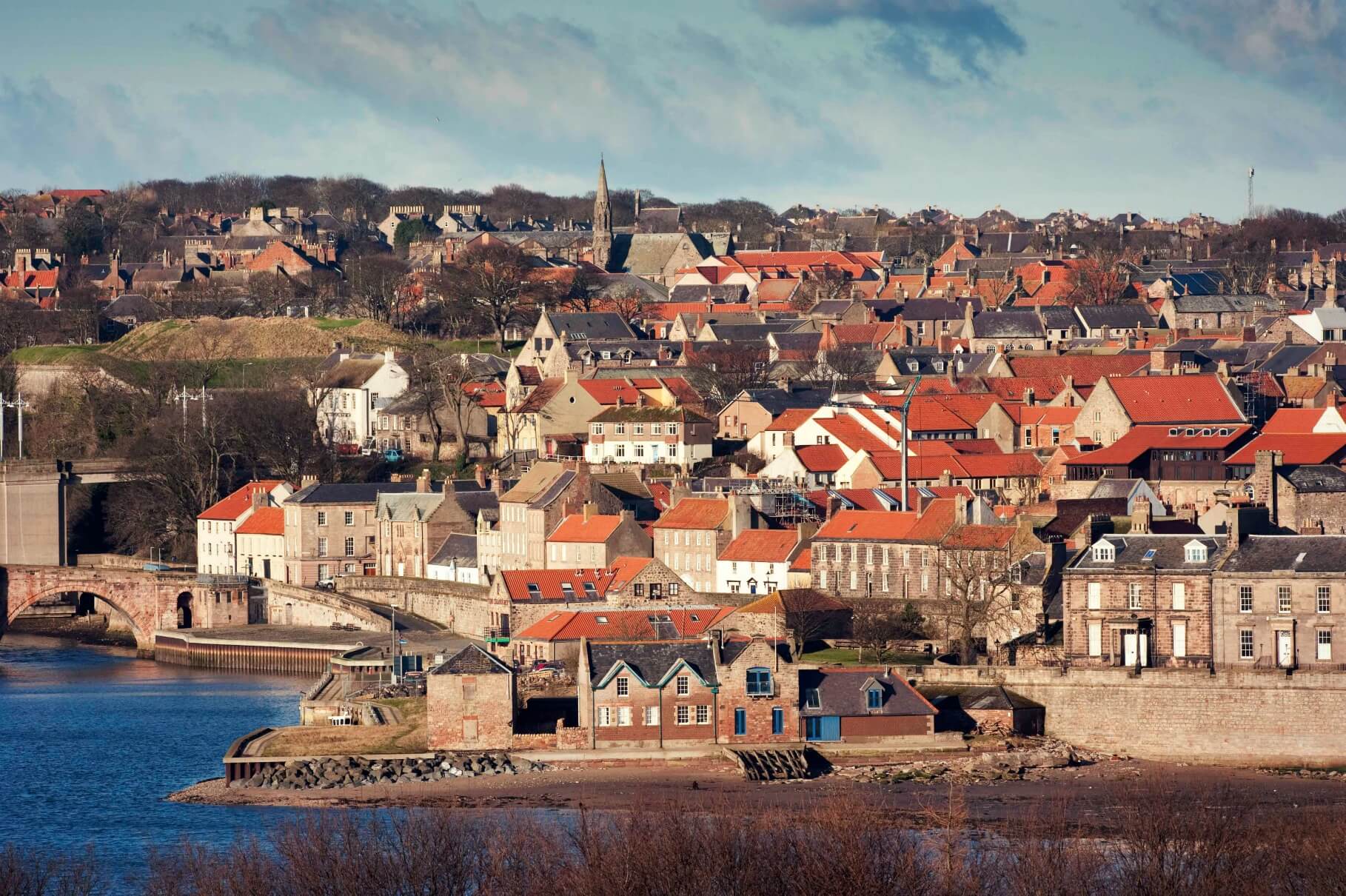 Earlier this month, we celebrated the release of Simon Parissien’s new book on English Railway stations with a nostalgic look at some of the architectural gems of the railway industry that have been lost.  Many of you expressed amazement at Euston Arch, built in 1838 at a cost of £35,000, and demolished in 1961. Read the post

The results of our annual Heritage Counts research were in, and it was official: heritage, from industrial sites to historic towns, has a significant impact on happiness and wellbeing. This was not news to many of you, who told us your own favourite sites that make you happy. One favourite on our blog was beautiful Moreton Hall, run by our friends at the National Trust. Read the post

Posted back in June, this entry drew attention to the sheer variety of places that have been listed this year and just how rich England’s cultural heritage can be. From a beloved local pub to a small hatting workshop, there have been so many weird and wonderful additions to the National Heritage List for England. Just one of these amazing places is the L. Manze Eel, Pie and Mash Shop in Walthamstow, serving an array of Cockney delicacies since 1929. Read the post

In early December, our overview of some of England’s great railway stations prompted a heated discussion about what we chose to include and the stations we missed out on. Although not a definitive list, it was great to draw attention to some lesser-known stations and to hear your opinions too. Particularly charming, we thought, was the eclectic Wolferton station, built to serve the Royal Family’s Sandringham estate. Read the post

Our most popular blog posts of the year captured everyone’s imagination and provided an insight into a mysterious bygone era. England’s countryside is full of history, and nowhere is this more evident than here: where humps and bumps conceal once bustling settlements and nature has reclaimed the landscape, leaving just a suggestion of what once stood there. An aerial photograph of Gainsthorpe, Lincolnshire, reveals domestic buildings, trackways, dovecotes and a fishpond. Read the post

Thank you for following us in 2014.  We are now going quiet for the festive period, but will be back in the New Year with more blogs on the amazing places that make our country special.