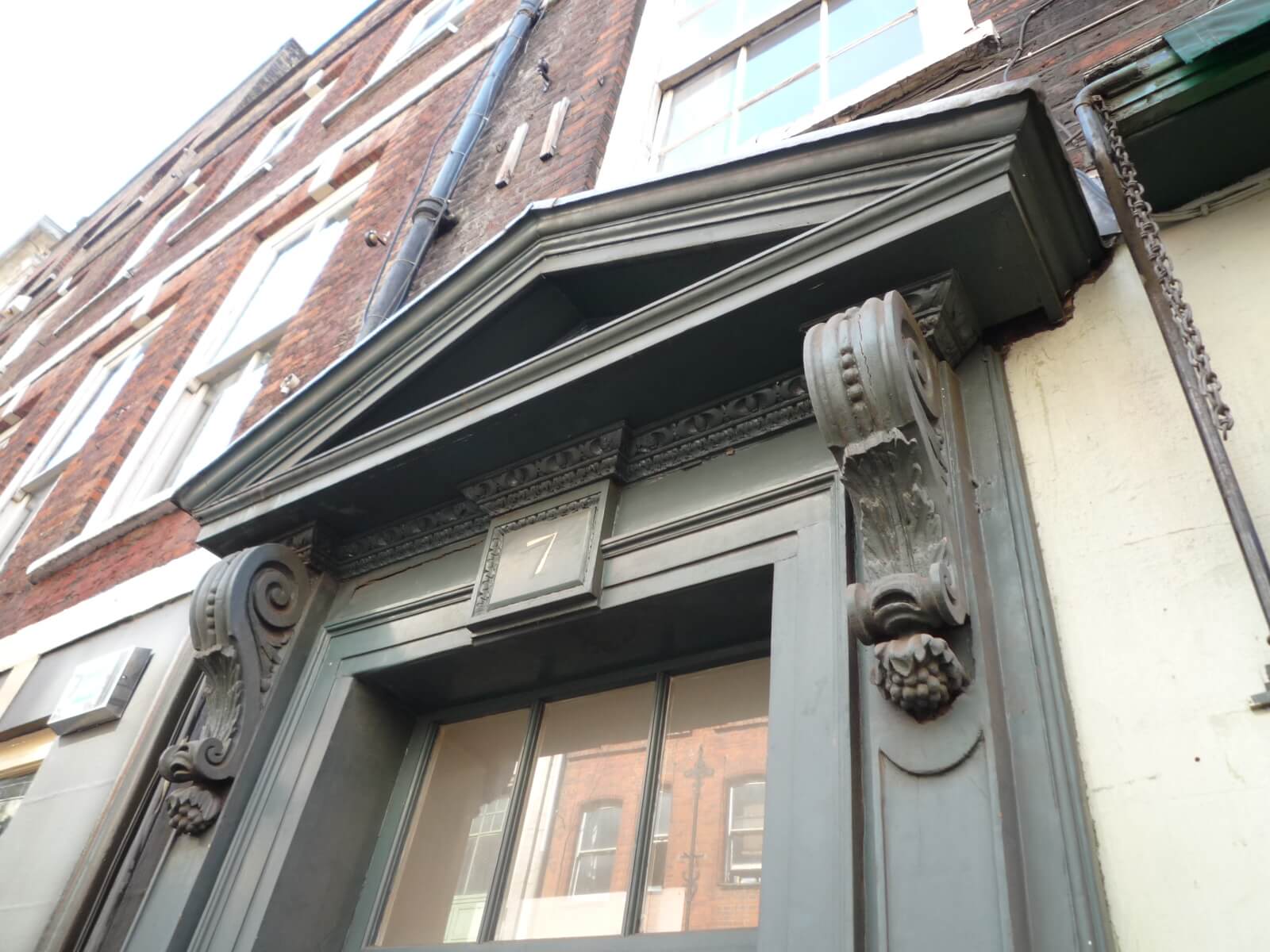 Listing is the act of identifying the most important parts of our heritage so they can receive special protection. We celebrate their significance, and make sure that our history can be enjoyed by present and future generations.

Over 1,000 places have been granted protection through listing in 2016.

Here are five that represent the diverse nature of our historic environment and captured the heart of the nation:

Numbers 6 & 7 Denmark Street are two of just eight original buildings that survive on this famous street in Soho. The houses not only retain well-preserved architectural features that hark back to their construction between 1686 and 1691, but also a physical trace of Punk Rock – graffiti by the Sex Pistols. In March their listing was upgraded from Grade II to Grade II* in recognition of their musical and architectural history.

As part of  our pledge to protect 2,500 war memorials by 2018, marking the centenary  of the First World War, two memorials in Sledmere, East Yorkshire  were upgraded to Grade I listing in March. The original, illustrative design, as well as sculptural and historical interest informed the decision, and these works of art now benefit from the highest possible level of protection.

Once the world’s largest gas holder when it was built in 1877-9, Gasholder No. 1 is an early example of the use of wrought iron to construct the frame. In Victorian times, gas holders provided storage for the UK’s primary energy source, with this structure forming the iconic backdrop to the Oval Cricket Ground. Listed at Grade II in March, it is protected as a symbol of our industrial heritage.

Secrets of the Second World War

Like a scene from a spy movie, concealed behind a bookcase in an underground bunker are clues to Churchill’s secret underground communications network. Many of Churchill’s civilian army were recruited in secret, in response to the increasing threat of German invasion and potential occupation. Sometimes even their families didn’t know that they were members of a covert operation. The wireless station was discovered in 2012 in the gardens of a Norwich country house, and given protection as a scheduled monument in May this year. It is thought to be one of just 32 stations built in England during the Second World War.

The archaeological remains of two Elizabethan and Jacobean playhouses linked to William Shakespeare, Christopher Marlowe and Ben Jonson were given protection as scheduled monuments in September. One of the sites, in Hackney, is believed to have seen the first performances of Shakespeare’s Hamlet and Marlowe’s Dr Faustus. In addition to this, five buildings in Stratford-upon-Avon were relisted to commemorate the 400th anniversary of Shakespeare’s death, recognising the enduring global influence of British playwriting.

You can get involved and help to record important facts about the historic environment. Our Enriching the List project gives you the chance to share images, knowledge and secrets of England’s special places, capturing them for future generations. Learn more and help us #ListEngland