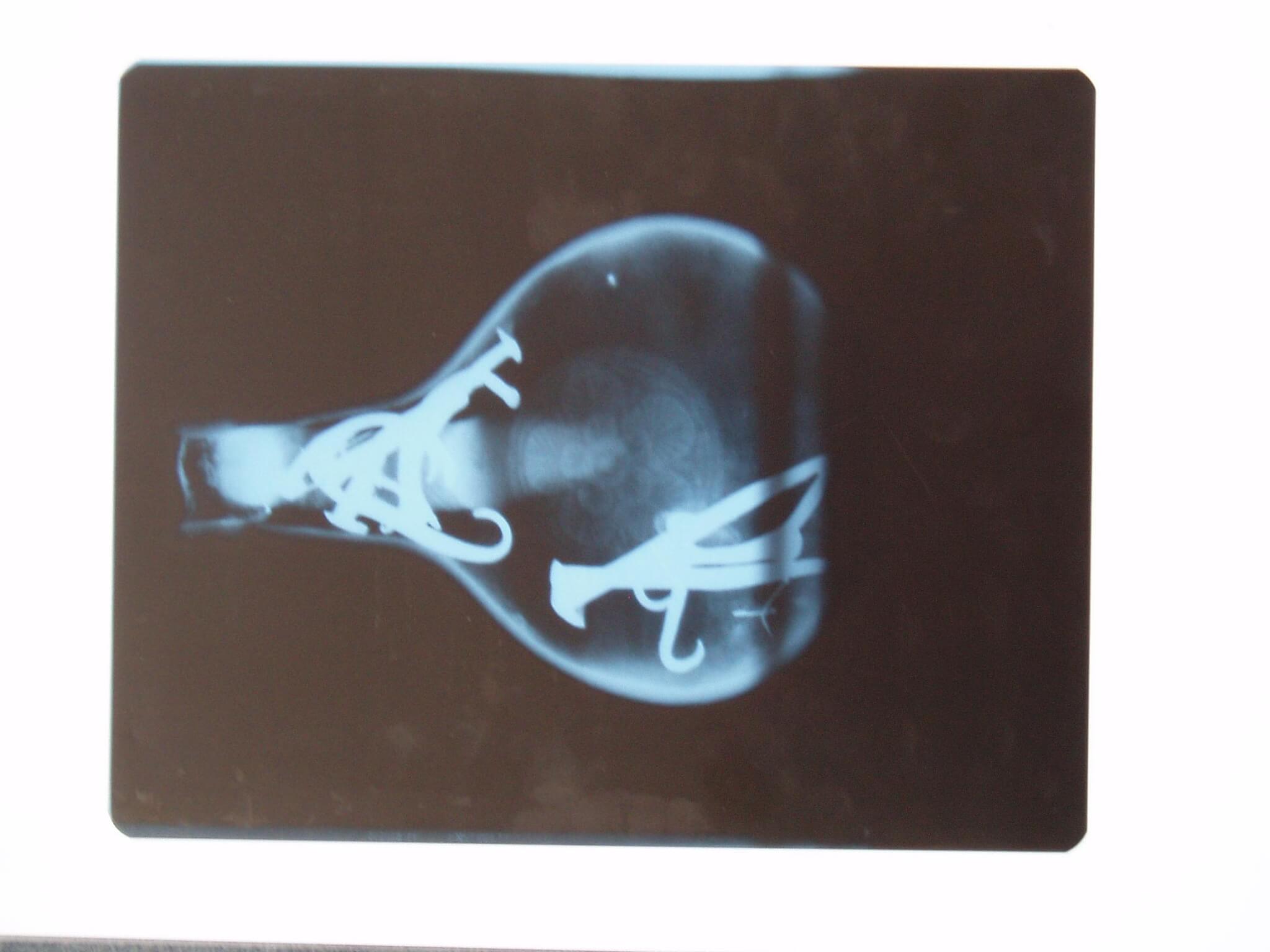 In the 16th and 17th centuries, many people believed in witchcraft, and blamed ill-fortune such as their crops failing or the death of a loved one on a witch’s curse.

People would do anything to ward off an evil spirit, from creating counter-curses to marking their doorways to keep the witches out. Nowadays we enjoy stories of magic and witchcraft as a part of English folklore, knitted into the history of our historic places, many of which may still hold evidence of a time when people’s superstitions took over their senses.

Chief Executive of Historic England, Duncan Wilson, tells us about his experience with an artefact of superstition, which may have been warding off witches for over 300 years.

“I first encountered a Bellarmine jug wandering along the Thames foreshore near Barnes as a small boy: my first attempt at mud larking. More rocks than mud on that part of the river, but jammed between two stones was a fragment of stoneware, the neck of a bottle with a devilish mask. I found out that this was a ‘Bellarmine jug’ fragment. They were mostly made in the 17th century in the town of Frechen, west of Cologne, as containers for liquids such as wine and gin, and exported all over Europe.

They are named after Cardinal Bellarmine, the scourge of the Protestant Netherlands, who would have reputedly been cursed as his grotesque likeness was dashed to the floor. However since they predate the Cardinal’s notoriety by some decades the association is potentially misleading and they are probably more accurately called ‘Bartmann’ or bearded man jugs. They are often found on archaeological excavations of the period – salt glazed stoneware is very durable. Most evocatively, they are sometimes found buried beneath hearths or doorways in old houses. These are ritual deposits where the Bellarmines have been used as “witch bottles”.

When I worked for the Greenwich Foundation for the Old Royal Naval College one of our biggest projects was the creation of a new exhibition “Discover Greenwich” telling the extraordinary story of Greenwich’s history, from Henry VIII’s favourite palace to Wren’s Royal Hospital for Seamen.  We sourced some amazing objects for the exhibition, and were helped considerably by the coincidental discovery of the tiled east end of Henry’s chapel under a car park next to the Queen Anne building. Many Bellarmine fragments were found. So when a builder working in the centre of Greenwich told me he had found an intact Bellarmine whilst excavating a basement, I was delighted to buy it for the Foundation’s exhibition. What I didn’t know until he handed it over was that it represented a deliberately buried “witch bottle” complete with its original contents, and still stopped with a cork more than 300 years after it had been buried. It rattled when shaken so we knew something was in it (although I was later advised that if you did this they sometimes exploded!)

We found an expert with access to an X-ray machine – Dr Alan Massey of Loughborough University – and he and his team agreed to study the bottle. The X-ray results showed bent nails, pins and what looked like human hair, nail clippings and the outline of a heart shaped piece of material. Liquid drawn through the cork was analysed and shown to be human urine. The nail clippings showed no evidence of manual work, so it was assumed that the owner was relatively wealthy. For me the juxtaposition of superstition with the glamour and splendour of a former royal palace, near which the jug was found, only heightened the significance of the find.

The gruesome materials are said to represent a counter spell designed to repel curses placed on the occupants at the point which they would enter a house – through a door or window. The person who provided the materials for such a creation obviously believed that they were cursed.

The story of Bellarmine jugs, whose fragments can still be found where there are 17th and 18th century remains, takes you straight back to a superstitious past. Stories such as these paint our everyday surroundings with historical colour.”

There are many more objects of superstition in our historic environment. Here are two which are protected by listing. Do you know of any more examples? Let us know in the comments below.

Ducking stools were historically used as a method of punishing women who spoke back, and severely punishing those accused of witchcraft. The suspected witch would be held under the water for a couple of minutes, and if she lived, was thought to have been proven to be a witch. If she drowned, she was absolved of her suspected crime in death.

The ducking stool pictured in Canterbury is listed Grade II, and was last used in 1809. It bears the legend ‘Unfaithful wives beware, also butchers bakers, brewers, apothecaries, and all who give short measure”.

Apotropaic or ‘witches marks’ are symbols that can be found carved into many historic buildings, including medieval churches and houses. They are usually carved into a building’s entrance points – doorways, windows and fireplaces- to protect inhabitants from evil spirits. They take a specific form such as the daisy wheel, which looks like a flower, pictured on the roof structure at Grade II listed 17th century dwelling Scarrow Hill.

4 comments on “The Mysterious Case of the Witch Bottle”