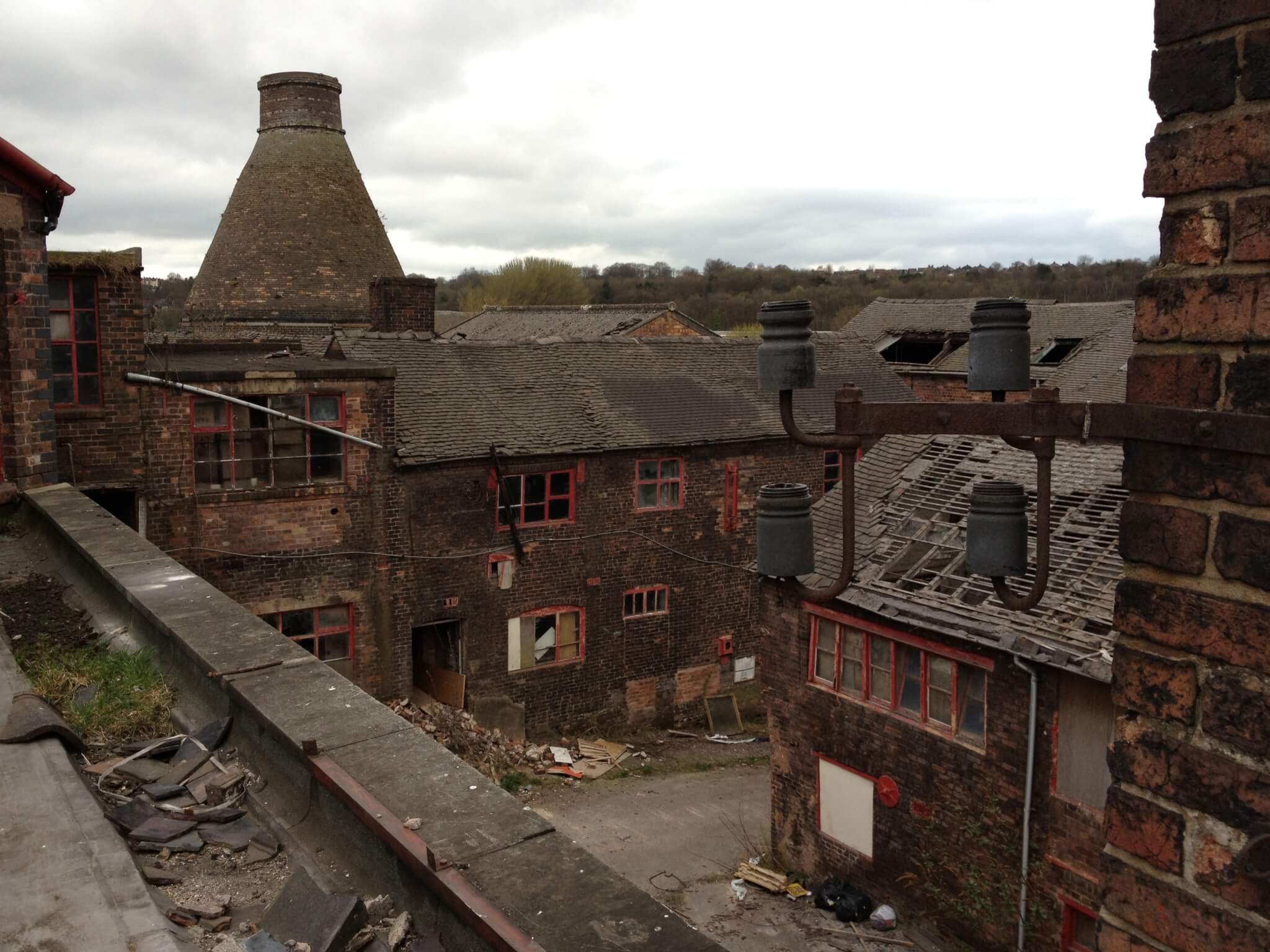 Our Heritage at Risk Register is an annual snapshot of the health of England’s heritage. This year 327 historic places have been added to the Register, including these six sites that, if they’re not repaired, are at risk of being lost forever.

(Luckily it’s not all doom and gloom, the excellent news is that this year 604 historic places were removed from the Register. Scroll down to see six of our favourite rescued sites.)

The Heritage at Risk programme protects and manages the historic environment, so the number of ‘at risk’ historic sites across England is reduced.

Built in 1720, the 86 foot lookout post was used during the Napoleonic and First World Wars, and as a Radar station during the Second World War. It was re-pointed in sand and cement in the 1970s which has led to severe damp. The viewing platform at the top of the tower is cracking and letting water in. A  hole made to install radar equipment in the Second World War, has led to very bad structural cracking.  We’ve given a grant towards building repairs.

Originally built to fill shells with high explosive for the First World War by 1918 it had converted to produce poison gas. Around 1500 local people, a third of them women, were employed in this dangerous work. Exposure to chemicals coloured their skin and they came to be known locally as ‘canaries’. The site is now overgrown with scrub and the remains of the factory are difficult to see. Concrete and brick structures are in danger of collapse.

A 1968 Roman Catholic church built entirely from concrete, by architect Richard Gilbert Scott. An early example of a Vatican II design built in 1968-70, where the plan is ‘fan- shaped’ and the priest and congregation interact. Built in cast in-situ concrete, the structure raises high above the altar. There are also spectacular stained glass windows by John Chrestien. The roof is leaking, some of the concrete is starting to break up and flake and condensation is building up on the windows.

One of Kensal Green cemeteries’ most ornate tombs, made of Portland stone and dating from 1850. When he was young, Joseph Hudson fought in the battle of Loutherbourg, a decisive naval battle in the Napoleonic war with France. Later he became a successful tobacconist whose shop in Oxford Street also served as a ‘cigar divan’, popular with a sporting clientele. Plants and saplings are damaging the roof of the tomb. Joints in the stonework are separating, allowing water to get in and further damage the tomb.

The lighthouse was built on the old South Pier in 1856 by the engineer Thomas Meik and was used until 1903. Made of iron and steel it was move to a nearby Roker Cliff Park in 1983. Water is getting in to the lighthouse and some parts of the metal structure is starting to corrode. Sunderland City Council is planning to start repair works soon.

6. The Propylaea, Chester, Grade I

Built in 1811 as a monumental entrance gateway to Chester Castle, it’s a fine example of Greek neoclassical style architecture. Some of the foundations have sunk causing cracks and distortion in the stonework on the roof. Rainwater is getting through the stonework and is eating away at the ironwork that holds the structure up. The council is working hard to understand what’s causing the gateway to sink. We’ve provided technical advice on repairs which will include a protective roof covering and strengthened foundations

The good news is that there are fewer entries on the Heritage at Risk Register than in 2014, and we’ve exceeded our 25% target reduction since 2010. Here are six of our favourite sites that have been taken off the Register in the last year:

The colossal grade II* Cardington Airship Sheds have played a vital role in airship technology. Shed No1 is the only in situ pre-1918 hanger to survive in Europe. Measuring 20,000 square metres and 50 meters high, it was on the first ever Heritage at Risk Register in 1998. After an £11 million repair project, the works are virtually complete. The Hanger is now in use housing the prototype for a new generation of airships. We provided technical advice on the repairs and are helping Bedfordshire Borough Council with a management plan for the long-term maintenance of Shed No1.

Britain’s oldest surviving roller coaster was badly damaged by fire in 2008 but is now one of the star attractions at the newly-opened amusement park. Built in 1919–20, its restoration was crucial to the cultural and economic regeneration of Margate. Historic England and the Heritage Lottery Fund supported Thanet District Council’s plan for the Dreamland Trust to breathe life back into the amusement park with the Scenic Railway at its heart.

Built in 1935-7 by renowned Modernists, calling themselves The Tecton Group, led by Russian-born Berthold Lubetkin. The Bear Pit is one of 12 Tecton designed structures in the zoo, the world’s largest collection of these architects’ buildings and given World Monuments Fund status.

In 2009 this terraced townhouse in the heart of Soho was seriously damaged by fire. Dating from the 1730s, it’s an important survivor of London’s architectural past. It’s now been restored and transformed into the Dean Street Townhouse, part of the Soho House group.

The chapel, which fuses the architectural influences of Greece and Egypt, had not been used for a generation. It was added to the Heritage at Risk Register in 2000. The team provided advice and support to help secure a Challenge Fund grant from the Architectural Heritage Fund and WREN Heritage Fund for repairs. The restoration project has acted as a catalyst for further work in the historic Sheffield General Cemetery which remains at risk.