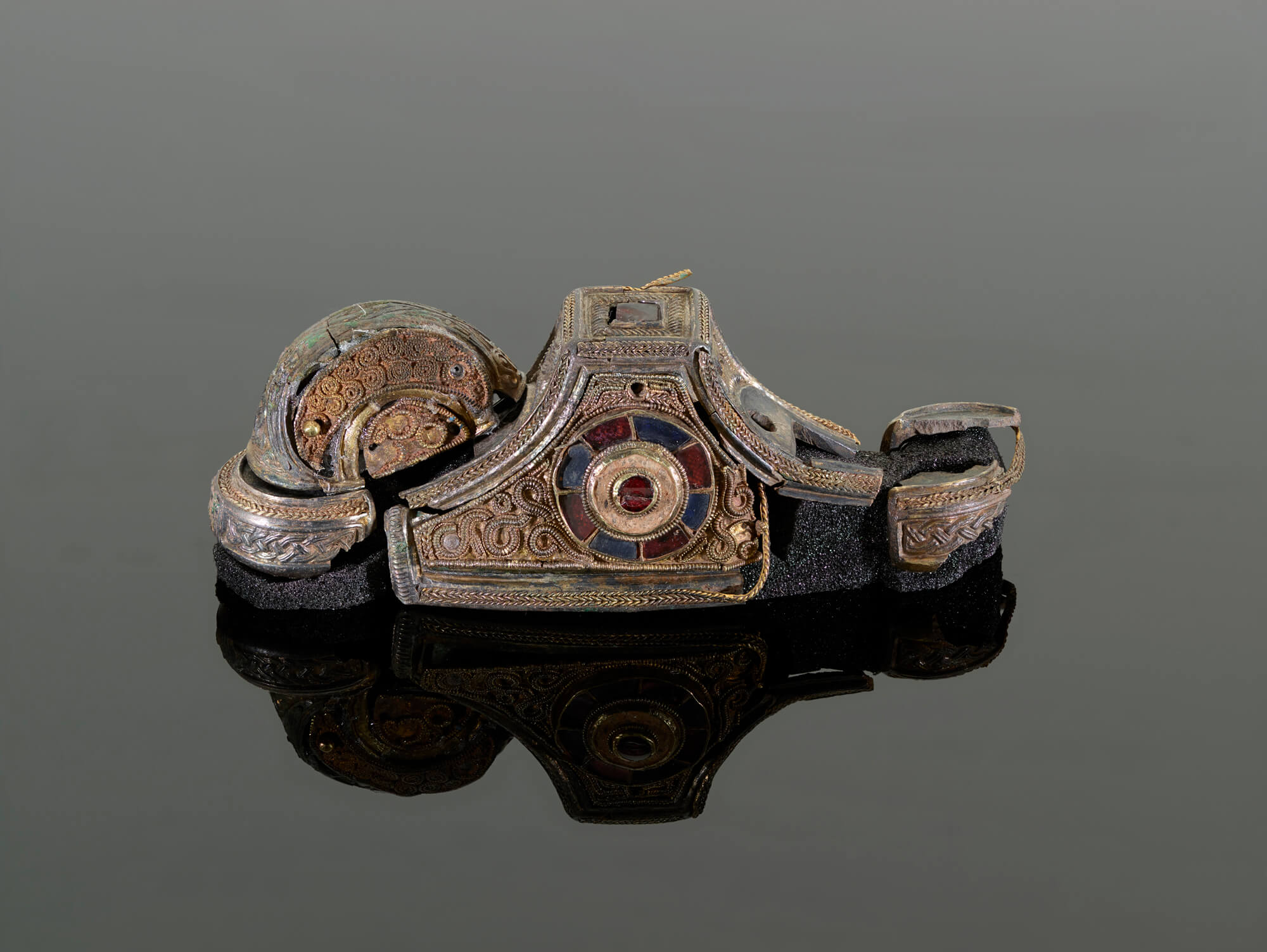 4 comments on “6 reasons to support the Staffordshire Hoard”