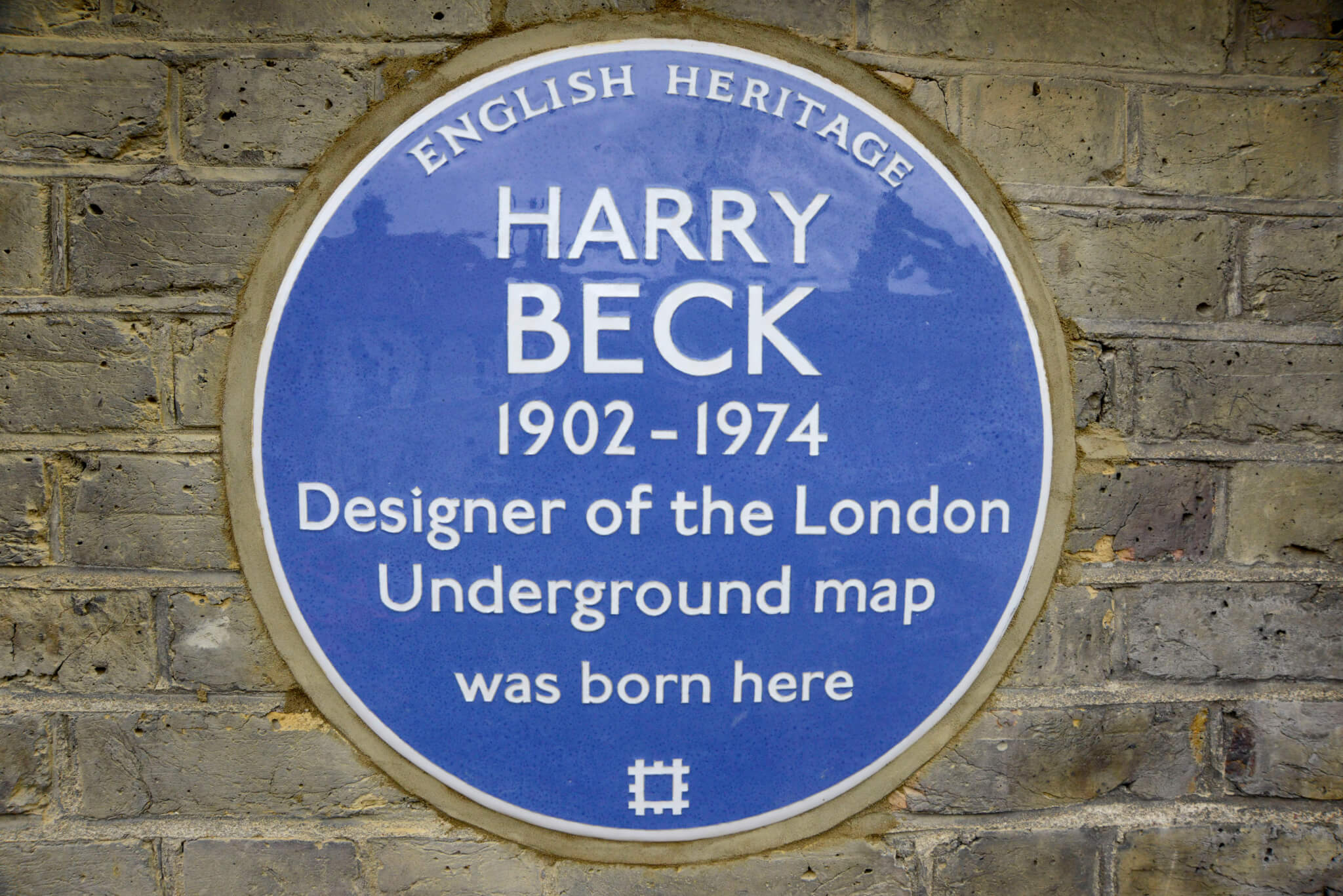 1. The first London Blue Plaque was to the poet Lord Byron in 1867

But his house in Holles Street, Cavendish Square was demolished in 1889. Its site is now occupied by the John Lewis store.

2. The oldest official plaque still in existence is to the French Emperor Napoleon III

Installed in September 1867 in King Street, St James’s, it is also the only plaque that was erected while the recipient was still alive.

3. Not all Blue Plaques are blue

In the early years of the scheme, brown, terracotta, green, bronze, lead and stone plaques were erected. Different shapes, including squares and rectangles, have also been used.

5. The city of London has just one ‘Blue Plaque’

Which is terracotta and commemorates Dr Samuel Johnson in Gough Square. It was erected in 1876 and in 1879 the Corporation of the City of London decided to take responsibility for commemorating historic sites.

6. Four plaques are written in Johnston typeface, as used by the Transport for London

The plaques are for London Underground-related figures, including Harry Beck, the designer of the tube map.

This was due to wartime economies but an exception was made in 1942 for Vladimir Lenin – a gesture of solidarity with the Soviet Union, Britain’s wartime ally.

Other famous figures to have unveiled plaques include Yoko Ono for John Lennon, John Cleese for Sigmund Freud, Margaret Thatcher for Nancy Astor, The Queen Mother for P.G. Wodehouse and Pete Townshend for Jimi Hendrix.

10. Perhaps the most admired inscription on a plaque is on Bruce Grove, Tottenham, for the pioneering meteorologist, Luke Howard

The Blue Plaque scheme is now open for nominations. Who do you think should get a Blue Plaque?

Make sure you’ve read the selection criteria before you nominate!