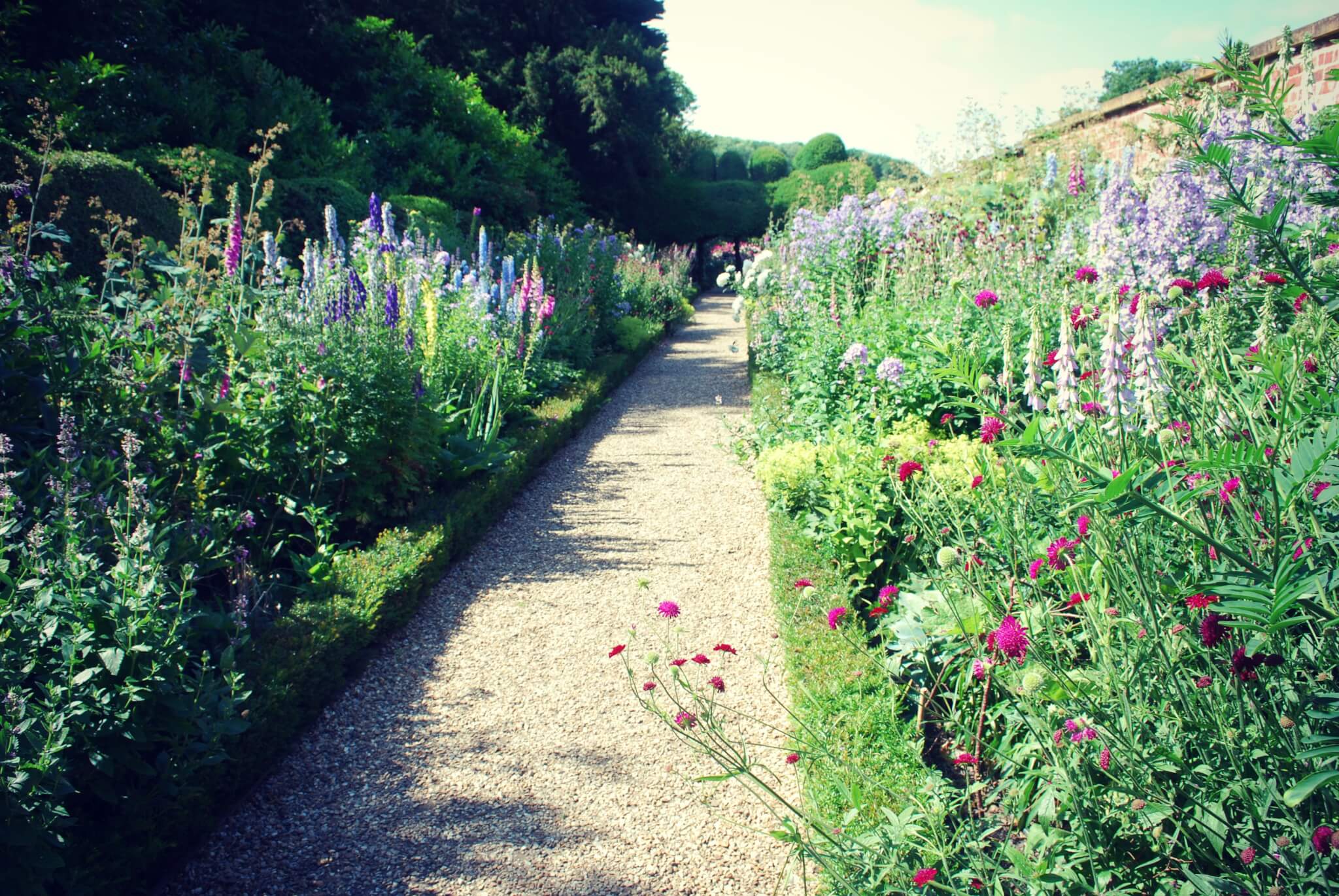 Carrie Cowan is an archaeologist in the Designation Department. She took a diploma in Garden History at Birkbeck University and is especially interested in researching and designating gardens on English Heritage’s Register of Parks and Gardens, now on the National Heritage List for England.

The women celebrated by Registered Parks and Gardens project gave me a chance to tell the story of gardens through women as opposed to the usual male-dominated names of garden history – designers such as Humphry Repton and Lancelot ‘Capability’ Brown, plant hunters like Joseph Banks, owners such as the Duke of Burlington at Chiswick, and botanists like Carl Linnaeus.

The only woman gardener that most can think of is Gertrude Jekyll, yet women have had interesting and varied roles in the garden: garden designers, botanists, nurserywomen, garden historians, writers, and so on.

This project tells the story of women’s empowerment through garden history and is also a recognition of the legacy of women in those gardens registered today.

Working in Designation I am lucky enough to come across several interesting stories of women in the garden. One designation project was at Ashton Wold Estate and here I learnt about Miriam Rothschild, the naturalist. Miriam was born there and later she inherited the estate planting out wild gardens. At the owner’s request, a team of our advisers set out to reassess the level of protection afforded to the estate.

Thirteen estate buildings were listed at Grade II and we registered the garden too (NHLE entry). We added Kelmarsh Gardens to the Register in 2010.

They were principally created in the mid 20th century by the owner, Nancy Lancaster. She designed the Fan Rose Garden and on the advice of her friend and garden designer, Norah Lindsey, she planted the double herbaceous border. The Long Border on the south-west of the walled kitchen garden was also designed by Norah.

Another site I helped with was Terrace and Buccleuch Gardens, a riverside park in Richmond upon Thames made up of the grounds of three 18th and 19th century estates . It has a wonderful figure of Father Thames made of Coade Stone.

This is an artificial stone from which Eleanor Coade constructed architectural decorations and garden ornaments. She set up a business at Lambeth and was a rare example of an 18th century business woman. I’d be interested in other business women too, like Eleanor. There are lots of women associated with registered gardens, some we’re still discovering. Some types of registered sites are missing though, like cemeteries and burial grounds, public parks and garden squares – it would be good to do some research and add these.

This is a great story about a remarkable woman and I am sure there are many more. The inscription on the monument reads:

‘To the memory of the Rt. Hon. Lady Mary Wortley Montagu who in the Year 1720 introduced inoculation of the Small Pox into England from Turkey’

In 1717, Mary went to live in Turkey with her husband, the British ambassador to Turkey. There she saw the practice of inoculation against smallpox and had her son inoculated. On her return to London, she promoted inoculation, but encountered much resistance from the medical profession because it was an ‘Oriental’ process and because of her sex. In response to the fear of inoculation, Mary wrote an anonymous article describing inoculation as it was practised in Turkey. She persuaded Princess Caroline to test the treatment and George I had two of his grandchildren inoculated.

As a result of her efforts, inoculation gained general acceptance and she was praised for bringing the practice to Britain.

Also by Carrie Cowan, on the English Heritage website:

0 comments on “Women Celebrated by Registered Parks and Gardens”