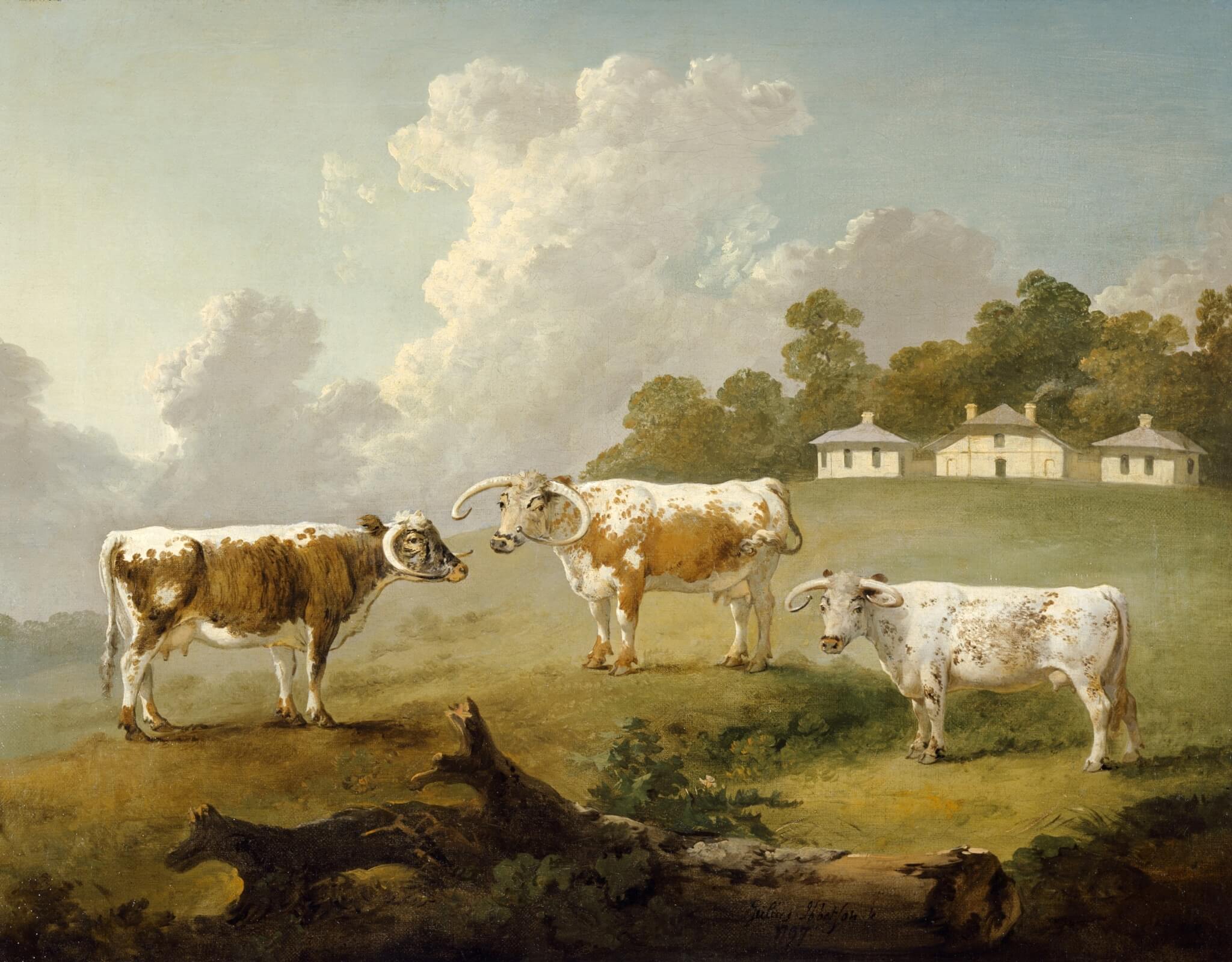 So many people know the Arch and the roundabout at Hyde Park as a landmark of London – but it has a surprise…you can come in! I have the brilliant job of organising new exhibitions in the refurbished interior, and ‘Ladies of Kenwood’ is our third one this year. On until the 28th October, it is a sparkling, object rich show – beautiful, interesting – and just for once in Kenwood’s story, which is usually told from the male viewpoint of the 1st Earl of Mansfield and the 1st Earl of Iveagh, the men take a back-seat. My story of Kenwood shows its feminine side, from countesses to dairymaids.

Some of the women have grand titles, secure in their portraits with an enviable lifestyle – others have a job, or just a name. Searching out information for this exhibition has been truly fascinating. Looking at the accounts, transcripts of letters, and lifting the significance of the ladies has changed the way I think about them. Respect for the 1st countess – I think she was open-minded and brave: when the mob set her London home on fire in 1780, she escaped out the back door and ran to safety. Worried for the second Countess – it must have been hard in the early years of her marriage: only 18 when she married the heir to Kenwood who was nearly 50. Pleased for Mary Self, the dairymaid: she married her secret beau Mr Elliott, who was living with her in the dairy whilst they were both still single! Outraged at what happened to Anne Drabble the housemaid: caught ‘loitering with the men’ in the flower garden, she was removed so violently by the head gardener that he broke her rib.

And the exhibition doesn’t just have a story, it also has bling – nearly 400 shoebuckles suspended on invisible line: quite a sight thanks to Annie and Tom who patiently tied them all on! And once you’ve heard all the tales and seen all the sparkle, you can stand on the balconies and look across London, watching the world pass by around you, not knowing they can come in…

0 comments on “Inside Wellington Arch with the ‘Ladies of Kenwood’…”