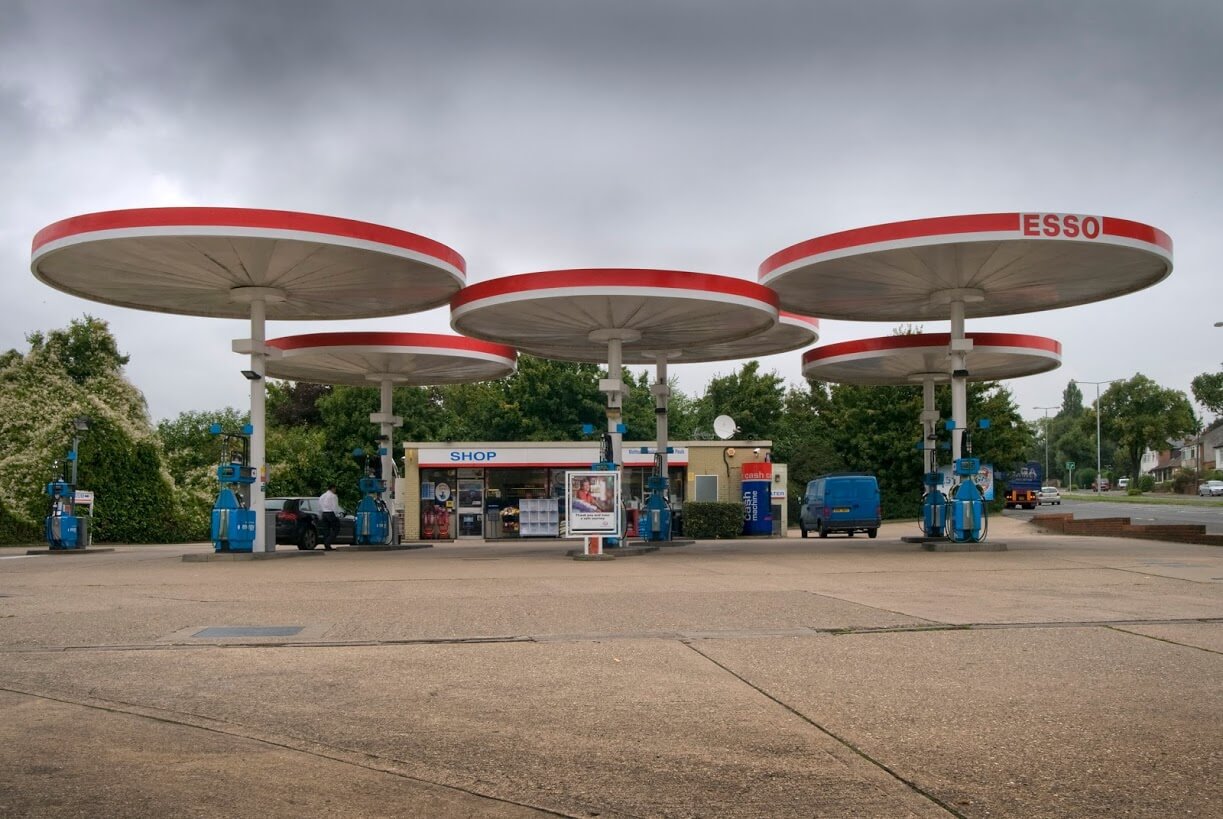 The history of our land and its people is marked in the fabric of England’s buildings and places. The most significant of these are listed, so they can be understood and protected for the future.

The List has almost 400,000 entries: barrows and bunkers, palaces and pigsties, plague crosses and piers, tower blocks and tombstones, cathedrals, windmills and roller coasters. It started life in 1882, when the first powers of protection were established.

It is a unique record of the country’s evolving history and character. You can search every entry for free online; some of the entries may surprise you.

Here are some of the quirkiest listed structures in England:

You wouldn’t think that a zebra crossing could have listed status. However, due to its association with a certain band, in 2010 Abbey Road Zebra Crossing was granted Grade II listed status. This means that it’s considered to be of special importance, grouped with the nearby Abbey Road Studios which is also Grade II.

The zebra crossing was made internationally famous on the cover of The Beatles’ 1969 Abbey Road album, and a pilgrimage to hold up traffic is a must for any visiting fan.

Completed in 1907, the world’s first purpose-built motor racing circuit was described as one of the seven wonders of the modern world. As well as being a remarkable technological achievement, the concrete outer circuit also saw advancements in the fields of motor sport and aviation on its Surrey site. It is listed as a Scheduled Monument.

Perrot’s Folly, The Monument or The Observatory.

The history of the Grade II* decorative structure is little known, and much rumoured. Built in 1758 by John Perrott atop the surrounding suburban sprawl of Edgbaston, Birmingham, it may have been a hunting lodge, or a weather station, or a look-out. One sombre theory is that Perrot built the tower so that he could see his wife’s grave, fifteen miles away.

This futuristic petrol station cuts a striking figure off the A6 in Redhill, Leicestershire. The circular canopies were designed in 1964 by American modernist Architect, Elliot Noyes, as part of a wider rebranding campaign for the Mobil Oil Corporation in the USA. Although now under alternative management, the Grade II canopies are a rare survival, and an iconic piece of corporate design.

Thought to be the oldest collection box in service, this cast iron Cod Fish sits dockside in Robin Hood’s Bay, North Yorkshire. Crafted in 1886 for passers-by to donate loose change to the Royal National Lifeboat Institution, it is a good example of Victorian foundry craftsmanship. It’s Grade II listing is also attributed to it providing a clear link to the life in Robin Hood’s Bay before the rise of tourism.