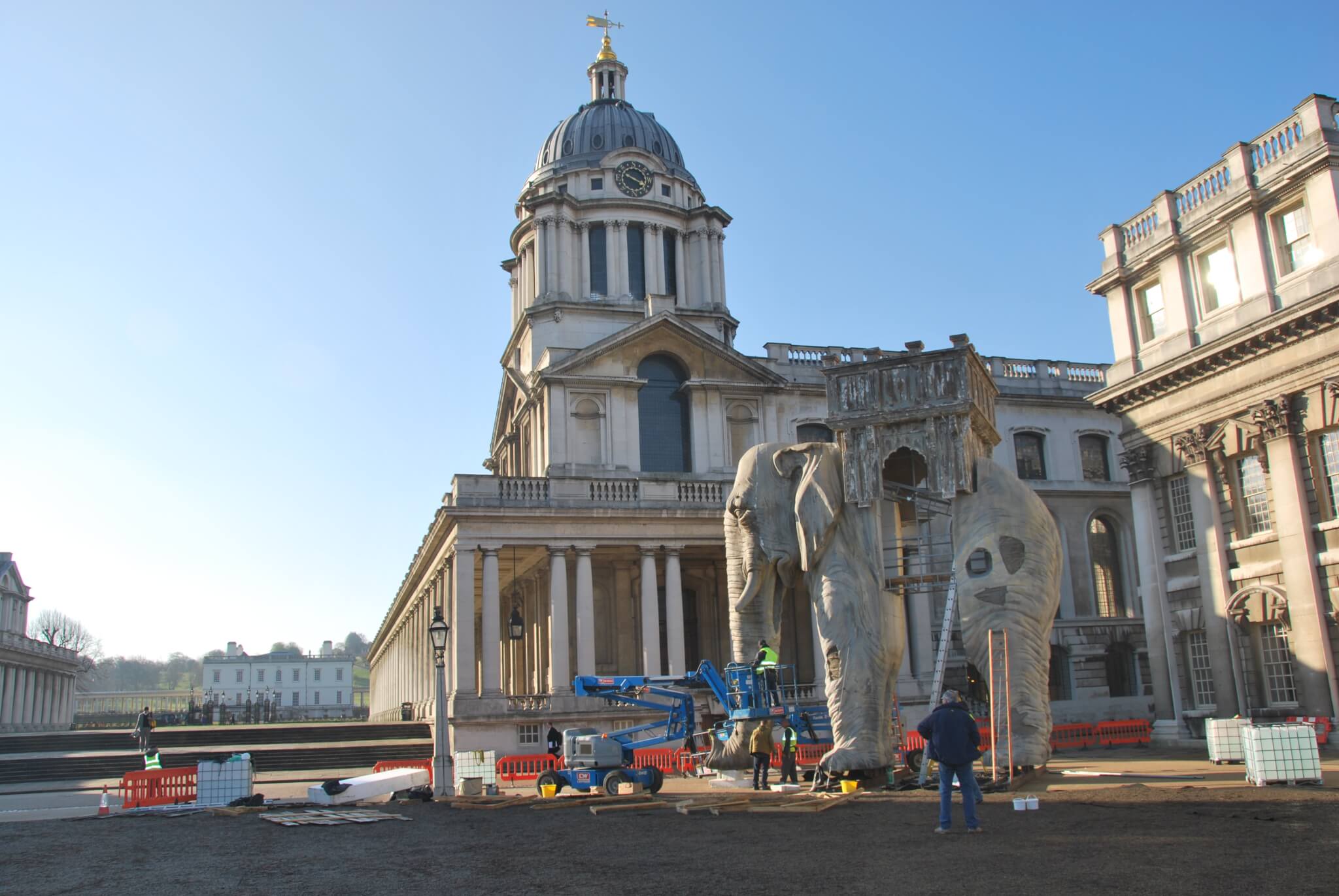 The Oscars are one of the entertainment world’s longest standing traditions.

First broadcast to radio in 1930 and televised in 1953, winning an Oscar is one of the highest accolades of cinematic achievements that can be awarded to the film industry. Over the years, English architecture has been the backdrop to many major productions. Here are six of our favourite locations which have featured in Oscar winning films:

The Young Victoria is an Oscar winning portrayal of the tempestuous first years of Queen Victoria’s reign. Filming took place at over 15 locations throughout England including the World Heritage Site and Grade I listed Blenheim Palace; birthplace of Sir Winston Churchill. The Palace’s impressive 18th century baroque architecture and stunning scenery provided a perfect setting for filming. The Palace was used as a building double for Buckingham Palace.

This 19th century Gothic masterpiece has often been a building double for the Houses of Parliament, due to its architectural similarity. The building appeared in the 2011 film The Iron Lady which won Meryl Streep an Oscar for her portrayal of former Prime Minister Margaret Thatcher. During filming a wedding was also taking place; the happy couple reportedly left to find a hand-written card with a bottle of champagne, signed with love from Streep.

The Grade II* listed Battersea Power Station, by architects J Theo Halliday and Sir Giles Gilbert Scott, was used in filming for the 2010 film The King’s Speech. The site’s A station control room was used to represent the BBC’s wireless control room that King George VI’s words were broadcast from, using machinery that was already there. The film won four Oscars at the 2011 Academy Awards.

Bletchley Park in Buckinghamshire was the central location for Britain’s code breakers during the Second Word War and features in the film, The Imitation Game.  The Grade II listed Victorian and Edwardian mansion features as itself. Along with the mansion, the park features many original huts which played a role in wartime intelligence and code breaking and many of these are also listed. The Bletchley Park site is now a museum and visitor centre.

The Grade I listed Old Royal Naval College in Greenwich, better known as the centrepiece of maritime world heritage, can also add Napoleonic Paris to its associations. Despite being set in France, Les Miserables was shot almost entirely in England. Adapted from Victor Hugo’s 19th century novel, the musical tells a story of broken dreams and unrequited love.  During filming an enormous elephant occupied the grounds for many weeks, a recreation of a monument that stood in Paris. In 2013 the film won three Oscars for performance, make-up and sound.

6. Horsted Keynes railway station (The Theory of Everything)

In the Stephen Hawking biopic, Horsted Keynes station is used as a building double for Cambridge station. The scene shows Hawking, in the early stages of his illness, stumbling up the stairs to catch a train. The station has seen many film and television crews pass through its doors and is frequently used in television series Downton Abbey. Horsted Keynes railway station was opened in 1882 for the London, Brighton and South Coast Railway by architect T W Myres and is now part of the Bluebell Railway. It was listed Grade II in 1997.

Find out about the history of London’s West End Cinemas

Discover the national and international value of Bletchley Park

Search our archive of over 1 million photographs

Find out about our work with Battersea Power Station

0 comments on “Golden Touch: 6 Buildings that deserve an Oscar”