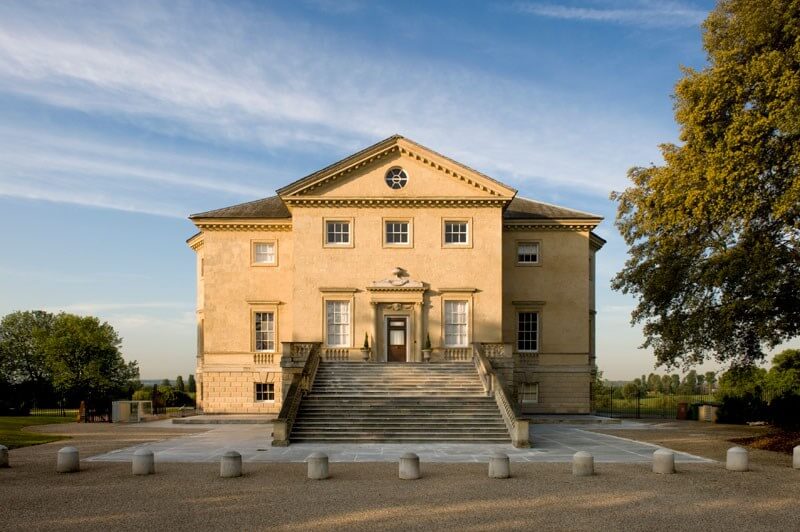 We recently calculated that an amazing 99.3% of people in England live within a mile of a listed building or site – heritage is literally all around us. So, inspired by this fact, we commissioned YouGov to ask people across England what they really think about heritage. Here’s the pick of the bunch:

The most commonly-valued parts of England’s historic environment are country houses and castles (70%), closely followed by monuments and memorials (67%), and ancient archaeological sites (66%). A substantial amount of people also think places of worship (52%), maritime history, like wrecks and submarines (48%), parks and gardens (45%), railway stations, bridges and tunnels (37%), shipyards and factories (30%) to be important parts of heritage too.

The split between what men and women think about heritage makes for interesting reading. Men are more likely to consider industrial heritage to be important and worth preserving (32% male, 27% female), as well as transport (39% male, 19% female), pubs and sporting heritage (15% male, 11% female). While women are more likely to consider country houses and castles as important (75% female, 66% male), monuments and memorials (69% female, 64% male) and places of worship (48% female, 55% male).

47% of young people aged 18-24 say they are interested or very interested in their local heritage. The same age group considers monuments and memorials (60%) and archaeological sites (56%) to be more important than country houses and castles (51%).

The English public care deeply for their heritage. Just under two fifths of us (38%) have taken action to protect a local building or local place from damaging change, or from becoming derelict or disused.

The survey was carried out by YouGov and consisted of two surveys, one of 5,400 people the other 1,788. To read more about the results you can visit our website.

On the 1st April, English Heritage becomes Historic England. We’ll champion the historic environment all around us. We’ll provide expert advice, celebrate our most important heritage through designation, promote constructive conservation, carry out research and give guidance and grants to everyone from local communities to national policymakers, from owners of listed homes to volunteers saving a building at risk.