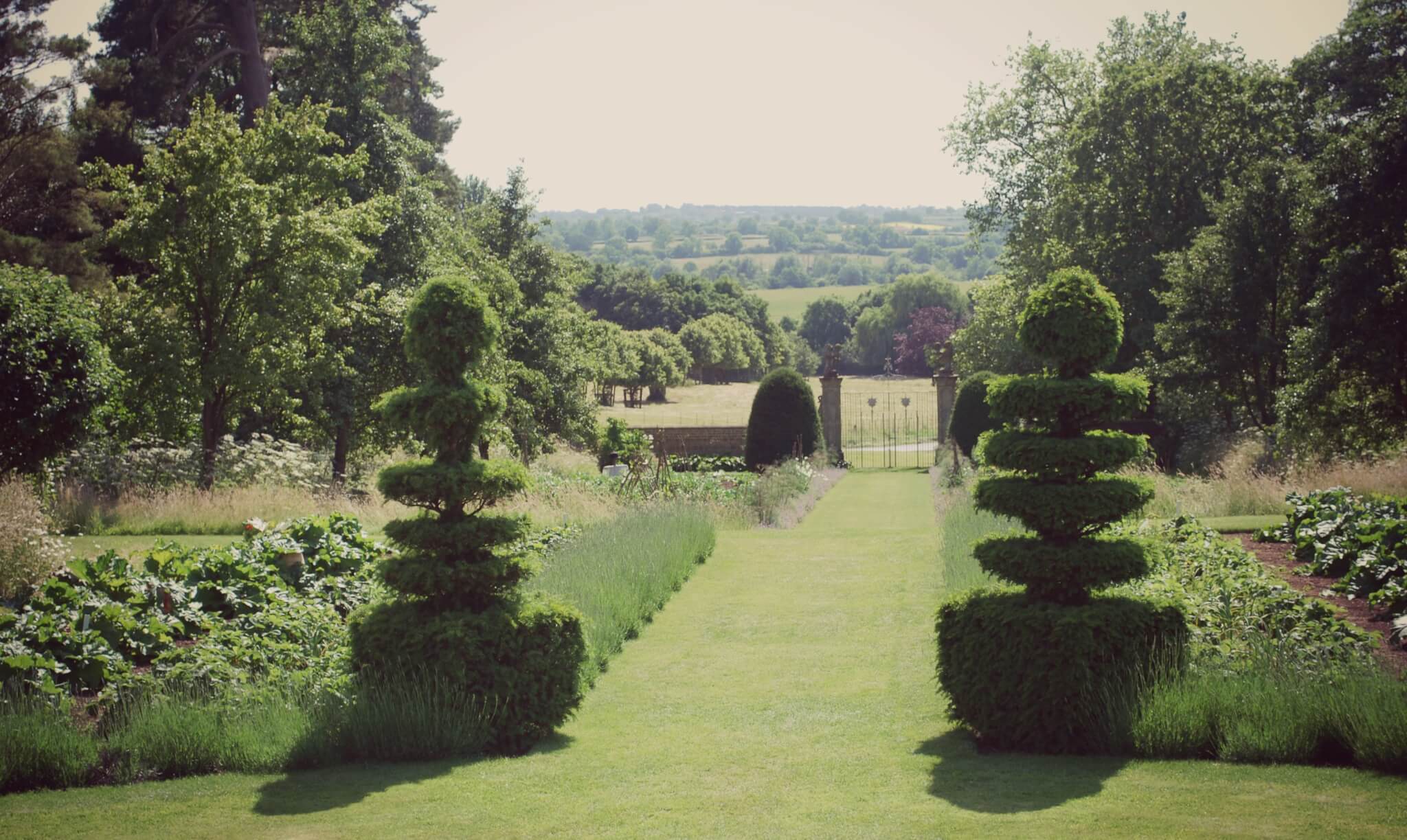 Patience Trevor is a former Senior Designation Adviser and reflects on her time setting up the first Register of Parks and Gardens 35 years ago.

In 1984 (under the Heritage Act 10982-4), we got the go-ahead to produce a Pilot Register of Historic Parks and Gardens, for the first time giving recognition to man-made, designed landscapes in the planning framework. Brief descriptions, similar to list entries at the time, covered the best-known sites in eighteen selected counties from Northumberland to Hampshire, and from Somerset to East Sussex, representing a historical, geographical and geological spread.

We looked at early sites such as Fishbourne Roman Villa in Sussex, and at the possibility of adding new gardens. Geoffrey Jellicoe’s additions to the garden at Sutton Place, Surrey, (designed in the 1980s) was then too new – that is, under 30 years old – and was only added to the Register in 2001. The sample included great 16th century and 17th century formal gardens which in Northamptonshire survive particularly well as earthworks, for example the gardens at Kirby Hall.

As well as notable 18th century and early 19th century pleasure grounds and parks, the Register included a selection of 19th century Sussex Wealden plantsman’s gardens such as Nymans, and the combination of architectural form and colour achieved in Sir Edwin Lutyens’ and Gertrude Jekyll’s gardens, seen at Hestercombe, Somerset.

Over the course of six winter months, at a rate of six sites a day, we produced several hundred entries under the watchful eye of the University of York, which supervised the project. The only initial drawback was that in its infancy it was a desk-based project. Country Life, such a useful source of information on country houses, often literally stopped short on the gardens, photos tantalisingly clipping the edge of a pleasure ground or the view of a park. Very few images from the early editions were in colour, which again posed problems when assessing foliage or swathes of colour in herbaceous borders.

As the entries used the template designed for spot listing at the time, they were brief and did not have space for the longer text descriptions we now include that can describe the wider setting of a garden – a folly or temple placed at the end of vista, or the progression through a designed landscape. We summarised planting schemes and trees – trips to the Royal Botanic Gardens at Kew proved very useful for identifying species.

On completion of the six-month pilot, work continued on the remainder of England and the full Register was completed by the late 1980s by garden historians Dr Christopher Thacker (1931-2019) and Dr David Jacques.

The need to define the significance of sites and grade them was catapulted by the 1987 Great Storm and the huge landscape restoration task.

Masterminded by Dr Harriet Jordan and Dr Sarah Rutherford, a major revision, involving site visits and meetings with owners, took place in the years after 1996, and ten years ago dedicated projects saw the addition of considerable numbers of cemeteries and municipal parks. Dr Paul Stamper steered the Register and its integration with other deisgnations into the online searchable National Heritage List for England. The Register continues to evolve: in 2019 the Listing teams are busy reviewing post 1945 landscape designs to add.

35 years on The Register has grown: it now includes over 1,669 sites, and we continue to add more, with seven added in 2018. They illustrate the diversity of ornamental and recreational landscapes captured by the Register: a Jewish Burial Ground in Nottingham, the residential block’ Dolphin Square Gardens in Westminster and the University of York’s campus landscape.

2 comments on “How do you protect a historic garden?”