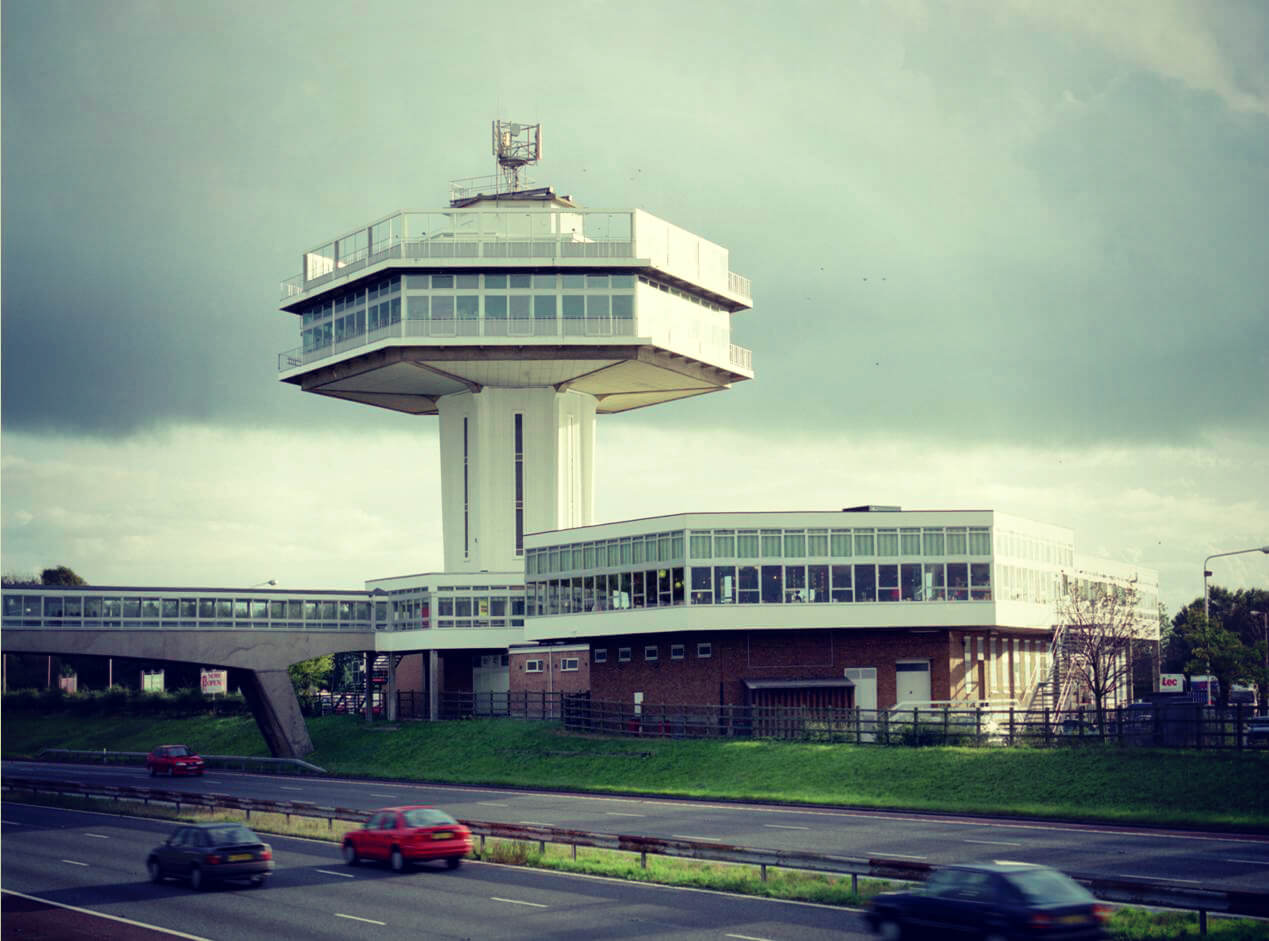 David Garrard and Esther Godfrey are designation advisers at English Heritage, where their daily work involves advising the Department for Culture, Media and Sport on buildings and sites being considered for listing, scheduling and other forms of statutory protection. They are joint editors of the Designation Yearbook 2012-13.

‘So, what do you do at English Heritage?’

‘I’m one of the people who help decide which buildings should be listed.’

‘Oh… There can’t be many left to list, can there?’

If you work in Designation – if, in other words, your job is to advise the Government on which buildings, monuments, gardens, parks and so on are of sufficient interest to be inscribed on the great 400,000-entry honours board that is the National Heritage List for England – you will sometimes be asked this question. Thatched cottages, Iron Age hill-forts, Capability Brown landscapes – these, surely, are our quarry; and won’t we soon have bagged the lot?

Well, there’s no sign of it. Some 403 buildings were newly listed during the past financial year; 44 ancient monuments (not all of them very ancient) were scheduled; seven designed landscapes were added to the Register of Parks and Gardens; and one shipwreck – that of an anonymous 17th-century vessel near the Goodwin Sands in Kent – was designated under the Protection of Wrecks Act. There have also been numerous upgrades (Grade II-listed buildings promoted to Grade II*, and so on), and an even larger number of amendments, some minor, others more thoroughgoing, to existing entries. We just don’t seem to be able to stop. Why not?

The Designation Yearbook, the 2012-13 edition of which has just been published, provides at least part of the answer. The Yearbook is intended as a showcase for some of our most interesting and challenging casework. Previous issues have been London-focused, and this is the first nationwide edition. There are indeed picturesque cottages, not to mention country churches, moated manor houses and other heritage stalwarts. But alongside these are other, less conventional sites – agricultural, industrial, military – whose significance is much easier to overlook, while the growing numbers of late-20th century designations, from housing estates to motorway service stations, show how our appreciation of the historic environment is widening.

For us, as editors, one of the pleasures of compiling this document was the chance to see what our colleagues in other parts of the country had been looking at, and what they had found most rewarding: everyone sent us photos of their ‘best’ cases, and we had the fun of sifting through them to make a selection which would accurately represent the variety and geographical spread of designation work.

Each site we chose earned its place by being particularly special in some way, though this wasn’t always a matter of architectural aesthetics. It’s easy to see the charm of the exquisite Arts and Crafts Carnegie library at Milnrow, Greater Manchester, but the historic value of the 19th-century tyre oven at a wheelwright’s shop in Horncastle, Lincolnshire – a tiny brick structure hunched beneath an outsized chimney, and one of only three known to survive in the country – needs some explanation. On the same page but illustrating a very different era of transport, is Kirby Bank Trod, a stone trackway along which we might well have walked till now unthinkingly, admiring the view across the North York Moors; but this route has been travelled for eight centuries, its flags thought to have been laid by Rievaulx Abbey around the year 1300 for the carriage of fish and salt by pack-horse. Since the late 19th century around 80 per cent of these paths have been lost.

And it’s encouraging to see that designation really can make a difference to things that people admire and cherish. The 1930s Ivy Public House in Southwark, Greater London, was due for demolition when it was listed last year, but will now re-open under community ownership, run by the locals who campaigned to save their fabulous boozer with its suite of lavish Art Deco and ‘Jacobethan’ interiors. The threat to inter-war pubs – generally less admired then their glamorous Victorian and Edwardian forebears – has been recognised, and we are currently looking at the best surviving examples in the Black Country; you should see the results in the 2013-14 Yearbook. The powerful aluminium mural made by the sculptor Hubert Dalwood for Leeds University in 1959-62 is now in storage while the student hall it once adorned is redeveloped; but listing will ensure that it is preserved and re-erected. The question of how best to protect examples of public art like this one, the only special part of the building to which it was affixed, is a tricky one we’ll be considering in more detail in the coming year.

Such designations as these also raise deeper questions: about just which elements of our environment we as a society wish to see ‘protected’, how far and in what directions the current consensus on the value of heritage will stretch. This year marks the centenary of the Ancient Monuments Consolidation and Amendment Act of 1913, which introduced for the first time a system of official designation and supervision of historic structures.

We have clearly come a long way from the comparatively short list of ancient and medieval sites identified at this time, and the framers of the original Act would no doubt be somewhat bemused by the Yearbook; much of what it includes did not even exist in 1913. But we should remember that the approach to the historic environment enshrined in the Act – as ‘part of the heritage and history of the nation… as valuable in reading the record of the past as any monument or parchment deed’ – continues to inform our work. These designations can be as controversial now as they were a hundred years ago.

0 comments on “New Highlights from the National Heritage List”