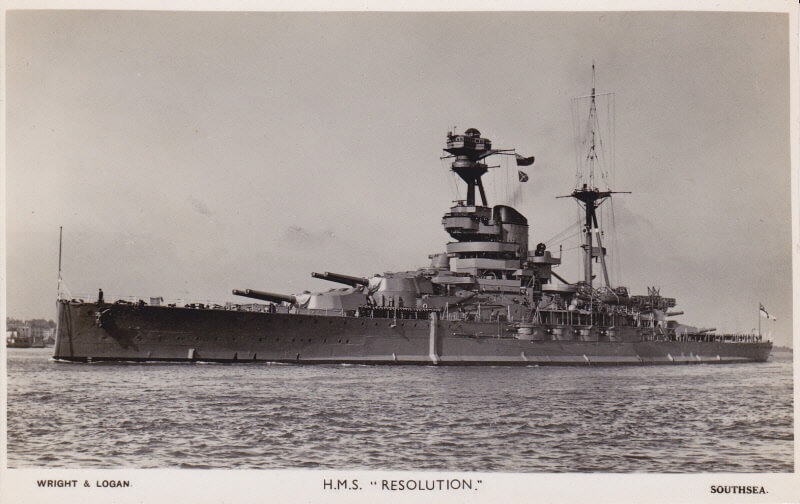 Throughout May 2013, the Royal Navy will commemorate the 70th anniversary of the Battle of the Atlantic with a series of events in Liverpool, London and Derry~Londonderry. In this first article of a two-part post, our marine specialists Serena Cant and Mark Dunkley explain that some of England’s Listed Buildings and historic sites can show how the Battle was fought by the Allies from the British mainland.

The Battle of the Atlantic was the longest continuous campaign during the Second World War, which effectively ran for the duration of the war from 1939 to 1945, but reached its height from mid-1940 to the end of 1943. After the fall of Europe in 1940, the main supply route for the continued prosecution of the war was across the North Atlantic between the United States / Canada and the UK, allies separated by a vast ocean. The Battle was therefore fought to keep the Atlantic open for the transport of raw materials, munitions and troops to maintain the Allied war effort.

Ultimately, it was the success in protecting this vital sea corridor by the defeat of the German surface and U-boat threat that enabled the massive logistical build-up leading to success in North Africa, then at D-Day, and ultimately through to the fall of the Third Reich.

As the Battle of the Atlantic was fought at sea, in the air and from inland locations far from the sea, such as in modern-day Milton Keynes, parts of the story of the Battle can be told through some of the surviving designated buildings, sites and monuments, as well as through the wrecks of some vessels which have come to symbolise the Battle.

On the outbreak of war, old battleships like HMS Resolution formed part of the Home Fleet and carried out convoy escort duties in the Atlantic controlled by Combined Operations. Incidentally, one of the 15-inch guns from Resolution is now on display at the Imperial War Museum, London, having been re-used on the monitor HMS Roberts following the end of the war.

However, as German aircraft and U-boats were also attacking ships travelling to Britain from the French coast, ships and convoys were re-directed around the north of Ireland. This prompted Combined Operations, which was responsible for control of the Western Approaches (the area of the Atlantic lying on the western coast of the British Isles), to move from Plymouth to the Exchange Buildings in Liverpool, in early 1941. As Liverpool was to become Britain’s principal convoy port (with an average of 3 to 4 convoys arriving weekly), the facility at Liverpool’s Exchange Buildings, which became known as the Western Approaches Command Headquarters, the campaign against the German submarine fleet in the Atlantic during World War II was planned and directed, under the command of Admiral Sir Max Horton.

Western Approaches Command HQ was known locally as the ‘Citadel’ or ‘Fortress’, due to the extensive reinforced-concrete protection given to the Operations Room in the basement. It was designed to be both bomb and gas proof, having a roof 7 feet deep and walls 3 feet thick and had 100 rooms covering an area of 50,000 square feet. The Exchange Buildings were Listed at Grade II in 1999 because of their association with Western Approaches Command HQ and the Battle of the Atlantic and the buildings now form Liverpool War Museum.

The part played by Milton Keynes during the Battle is of course the Government Code and Cypher School which was located at Bletchley Park from August 1939. While Bletchley Park House was listed at Grade II in 1990 on account of it being the headquarters building of the operational centre, the highly effective Enigma decrypt teams worked in newly-built huts in the Park’s grounds. The huts operated in pairs: Hut 8 (listed Grade II in 2005) decoded messages from the German Navy, the Kriegsmarine, (codenamed ‘Ultra’), including the U-boat arm, while a team in Hut 4 (also listed Grade II in 2005) turned the deciphered messages into intelligence reports which were then passed on for planning and action.

Operational centres like Coastal Command’s HQ at Mount Wise, Plymouth, would have received the intelligence reports and forwarded actions onto airfields like Dunkeswell (pictured above) in east Devon to enable convoy protection. In addition, U-boat patrol lines were plotted and convoys were routed around them.

The Grade II-listed Operations Block and Crew Briefing Room at Dunkeswell airfield was the nerve centre for US Navy operations in the Bay of Biscay area, and is thus of great historical importance for its associations with the Battle of the Atlantic. Dunkeswell is the only British airfield where the US Navy Fleet Air Wing – whose primary theatre of operations was the Pacific – was based during the Second World War, and is the best-preserved of all the sites in the west of Britain associated with the strategically-vital Battle of the Atlantic.

The task of the USN FAW, once based in Britain, was to patrol the sea areas which the U-boats had to cross en-route between their bases in France and their hunting sites in the North Atlantic. By May 1945, 6,424 anti-submarine missions, principally in B24 Liberator bombers (that had the greatest range over the Atlantic of any aircraft), were flown from Dunkeswell.

The cover provided by shore-based aircraft of all Allied Commands proved to be a decisive factor within the Battle, aided of course by the decryption of Ultra and the development of radar.

Part II of Remembering the Battle of the Atlantic will be continued on Friday 10 May.  Please use the follow option on the top right hand side to receive our latest posts.

0 comments on “Remembering the Battle of the Atlantic”