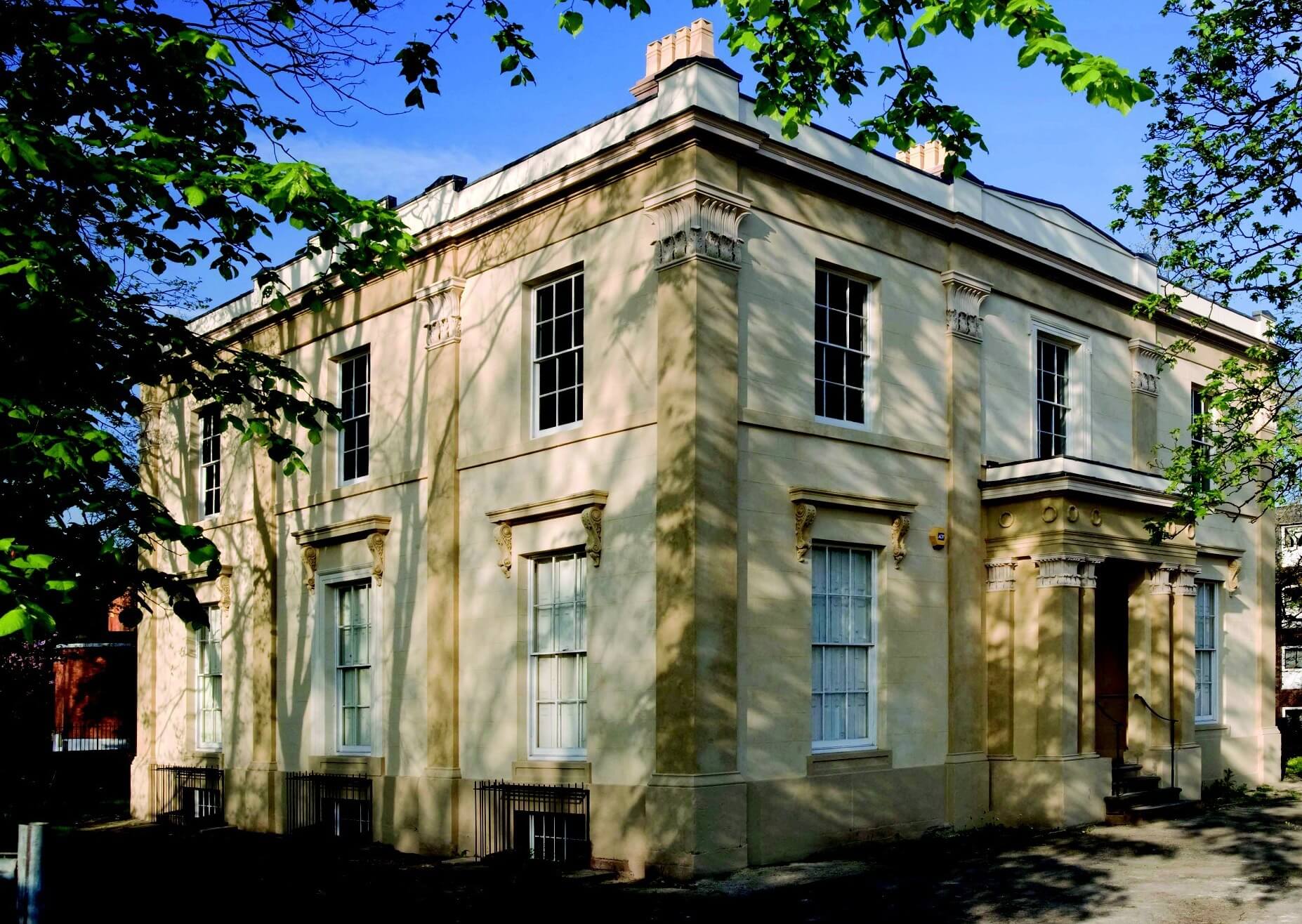 The home of Victorian novelist Elizabeth Gaskell has been brought back to life following a lengthy local campaign costing £2.5 million, which included grant aid from English Heritage. Through a constructive conservation project led by the Manchester Historic Buildings Trust, the site has been removed from the At Risk register and is now open to the public. The restored interior not only provides office and community space but now evokes the atmosphere of the 1860s when Mrs Gaskell lived and worked in the house.

Discovered in September 2000, Holland No. 5 is the only surviving example of this class of submarine on the seabed anywhere in the world. She was the first submarine commissioned by the Royal Navy and was built by the Holland Torpedo Boat Company in Barrow-in-Furness in 1903. However, the Holland class of submarine rapidly become obsolete and in August 1912, while being towed to the scrap yard at Sheerness, she foundered and sank six miles off the coast of Eastbourne, East Sussex.

Holland No.5 is being removed from our HAR Register in 2014 because the threat of unauthorised access by unlicensed divers has been significantly reduced by the vigilance of the licensed diving community and regular inspections of her condition by the Nautical Archaeology Society.

One of only six Second World War training domes in the country, Langham Airfield Dome was built in 1942 to train anti-aircraft gunners. The scheduled monument was suffering from vandalism, structural cracking and its concrete render was severely decayed. Substantial grants from the Heritage Lottery Fund and English Heritage have resulted in the structure being fully restored and it has just reopened as a visitor centre and museum, telling the story of the history of the dome and its impact on the village of Langham which grew from 200 people to 2,000 people during the war years.

A gentleman’s lavatory in Kennington built in 1898, retaining almost all its original features, thanks to the commitment of local Friends group, it is now an independent arts and cultural venue, an educational and community resource.

Best known for crossing Niagra Falls on a tightrope, the tomb of Emile Blondin is one of many notable people buried at Kensal Green Cemetery. His granite and marble tomb has been restored with a grant from English Heritage. The cemetery itself is a Grade I Registered Park and Garden remains on the Register. It opened in 1833 as the first commercial cemetery in London. English Heritage continues to work with its owners and local Friends Group to prioritise work on the most vulnerable monuments as well as the Anglican Chapel.

Wortley Top Forge near Sheffield, the oldest surviving heavy iron forge in the world dating to 1640 and best known for producing wrought iron railway axles between 1840 and 1910, is now being restored to its 1900s condition, and safely off the ‘at risk’ list.

On the Register since 2003, the Newman Brothers Coffin Furniture Works was built in 1894 to produce coffin fittings and has been saved this year by grants from English Heritage, the Heritage Lottery Fund, several charitable funders and a host of enthusiastic volunteers who have seen the restoration of the site which now teaches the history of its use.

Site of a monastic cell founded AD 684 comprising a domestic range and chapel. It survives as an east-west range of medieval stone buildings incorporated into C19 buildings associated with the island’s lighthouse. The site is also an important seabird habitat. English Heritage has offered a grant towards a package of urgent repairs. These are due to be formally signed off in 2013.