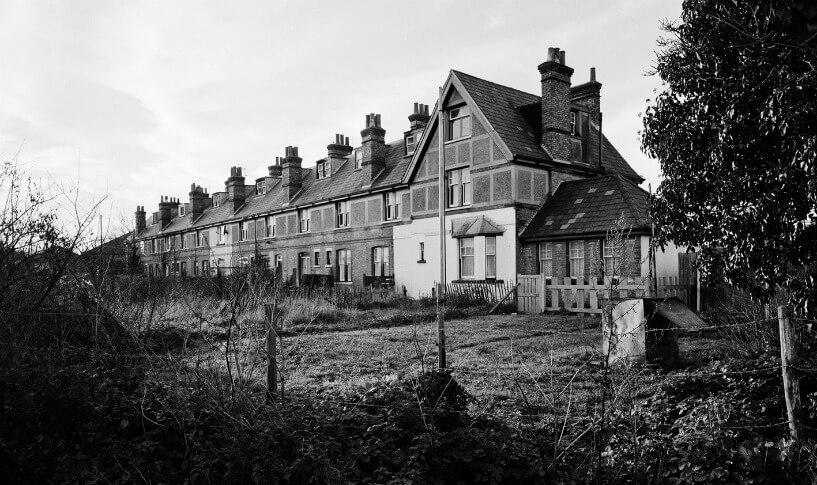 1. The initial purpose of the Coastguard was revenue protection, but this changed during the 19th century to that of naval reserve.

2. In the 1920s life-saving responsibilities became the Coastguard’s primary role, along with coastal observation.

3. Over the last two centuries the number of stations has fluctuated, reaching a peak of over 500 in the early 20th century.

4. The more isolated stations were required to be self-sufficient and in addition to the accommodation and storage facilities there might also be a slipway, outbuildings such as carpenter’s shops, bakehouses, earth closets, wash houses and rain-water tanks.

5. As well as purpose-built premises the Coastguard used adapted or converted buildings such as Martello towers and hulks.

6. Admiralty era stations needed to be defended from attack and it is believed houses were designed to be intercommunicating and the number of entrances kept to a minimum.

7. Under the Admiralty signalling formed an important aspect of Coastguard activity and Coastguardsmen were expected to be proficient in Morse, semaphore and telegraphy.

8. Since the 1970s the traditional Coastguard station has been increasingly superseded by rescue centres; essentially operation rooms.

Britain is a maritime nation, and since Roman times has had structures set along the coastline dedicated to maintaining a watch over shore and coastal waters. In recent centuries these have been constructed for various reasons including the prevention of smuggling, locating and coordinating assistance to ships in distress or as part of defensive facilities against attack or invasion.

The architectural history of Coastguard stations has so far received little attention. It is possible to give a broad outline of the historical development of the service and the extent, characteristic elements and design of the stations but there remains much that is inadequately understood. This short guide to Coastguard Stations provides an introduction to the history and development of coastguard stations in England. It is intended to support the listing selection guide on Maritime and Naval buildings.