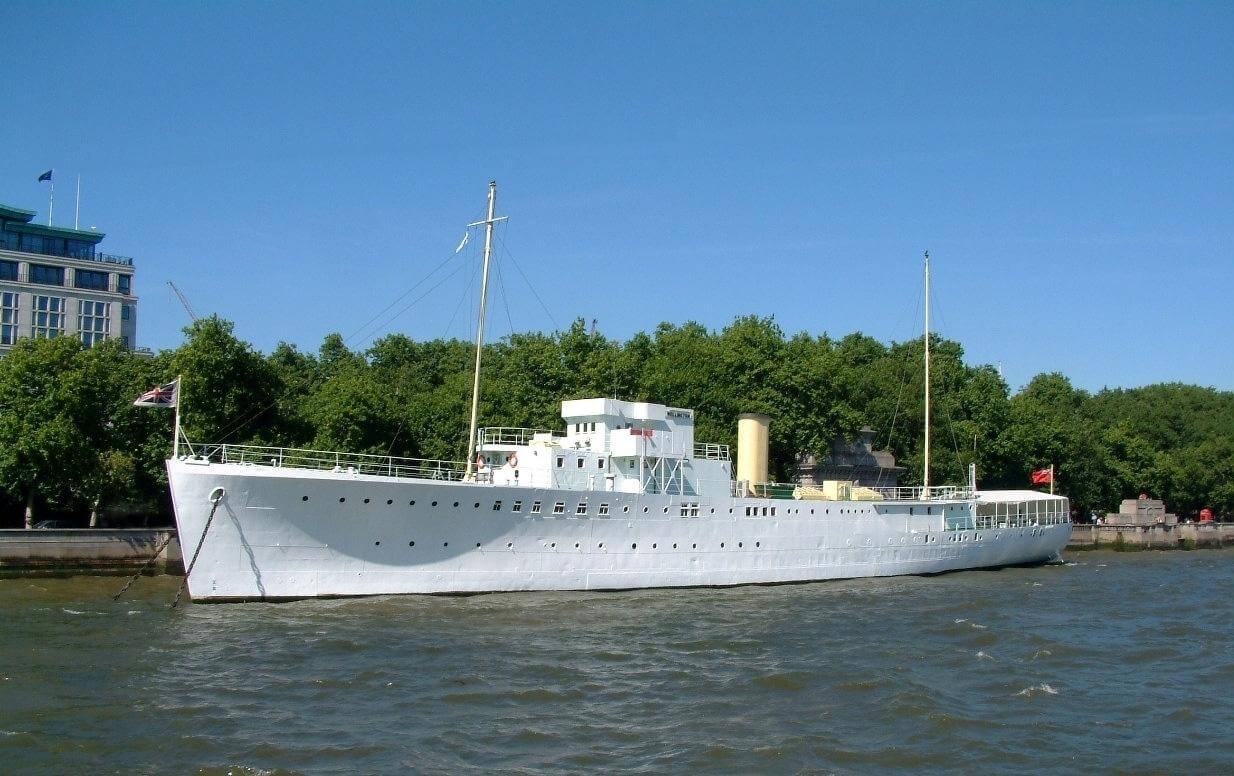 Throughout May 2013, the Royal Navy will commemorate the 70th anniversary of the Battle of the Atlantic with a series of events in Liverpool, London and Derry~Londonderry. In this second and concluding article, our marine specialists Serena Cant and Mark Dunkley describe how particular protected and historic wreck sites provide important evidence about how parts of the Battle were fought at sea.

Just as the frontiers of the Battle of the Atlantic extended beyond the sea to the sky and to secret inland establishments, so the Battle bled into other home waters: the English Channel, Bristol Channel, and Irish Sea, all important feeder routes to reach the Atlantic from Britain. Likewise, methods of attack were also diverse as Britain required more than a million tons of imported material each week to continue to both survive and prosecute the war, the German Navy – the Kriegsmarine – attempted to reduce and prevent the flow of merchant shipping to Britain.

Methods of attack on Allied shipping became increasingly diverse as aircraft showered bombs on convoys, E-boats attacked on the surface, and U-boats sowed mines and attacked by underwater torpedo. The ships lost in specialist roles protecting the convoys became similarly varied. HM Submarine Swordfish was sunk by a mine off St. Catherine’s Point, Isle of Wight, in November 1940, en route for patrol duty off Brest. The destroyer HMS Warwick was torpedoed off Trevose Head, North Cornwall, in February 1944 on escort and patrol duty. HMS Kurd was a former trawler, which, like so many other fishing vessels, was converted into a minesweeper, a dangerous job which resulted in her loss to a mine off the Lizard, Cornwall, in July 1945. The British struck back in protecting Allied convoys. U1018 was depth-charged, again off the Lizard, in February 1945. All these vessels are designated under the Protection of Military Remains Act 1986.

The characteristic ship of the Battle of the Atlantic, however, could be considered to be a class of innovative merchantmen – Liberty ships – ordered by Britain from the US, fuelled by the demands of building more ships than could be sunk by the enemy. New prefabricated and welding techniques were used to cut the building time. Orders increased after the implementation of the Lease-Lend programme, which underpinned the US-British war effort, so that the Liberty ships were both part of, and came to symbolise, the Lend-Lease programme and the transatlantic alliance. Later examples were built specifically to cope with the harsh waters of the Atlantic, following some hull failures in earlier models. Liberty ship after Liberty ship sailed out in convoy to keep up the flow of Lease-Lend war materials to Britain and, later, as the Allied invasion took place, to Europe.

Also off the Lizard, which could be said to be one of the focal points of the Battle of the Atlantic in English waters, lie the remains of the John R Park, a Liberty ship which was torpedoed in March 1945, en route from Southampton for the US in ballast.

Perhaps the most famous of all the lost Liberty ships is the Richard Montgomery (pictured above), although she was lost neither to the Atlantic nor to war causes. She made her way safely from New York in August 1944 with explosives and munitions to support the continuing invasion of France. Arriving in the Thames, she was ordered to anchor off Sheerness Middle Sand, where she stranded on the sand and broke her back. Approximately half her cargo was recovered before she started to sink into the mud of the Thames Estuary, where she has remained ever since. She is designated as a dangerous wreck under the Protection of Wrecks Act 1973, and kept under 24-hour observation.

One surviving vessel from the Battle is HQS Wellington (4. pictured here), a Grimsby-class sloop launched 1934 that served as a convoy escort ship in the North Atlantic where she shared in destroying a U-Boat. As the last surviving Grimsby sloop, the Wellington forms part of the UK’s National Historic Fleet and is now moored at Temple Stairs in London where she serves as the headquarters ship of the Honourable Company of Master Mariners.

The outcome of the Battle was a strategic victory for the Allies in breaking the German blockade, but at a great cost: 3,500 merchant ships and 175 warships were sunk for the loss of 783 U-boats. Within English territorial waters up to the limit of 12 nautical miles, over 1,000 wreck sites are datable to the period of the Second World War. Whether in the Western Approaches, in the Bristol Channel, or the English Channel, many of these ships are tangible remains of the Battle of the Atlantic, reminders of what could plausibly be called the largest battlefield and the longest battle in the history of warfare.

With thanks to Dave Parham, Bournemouth University

0 comments on “Remembering the Battle of the Atlantic (part II)”